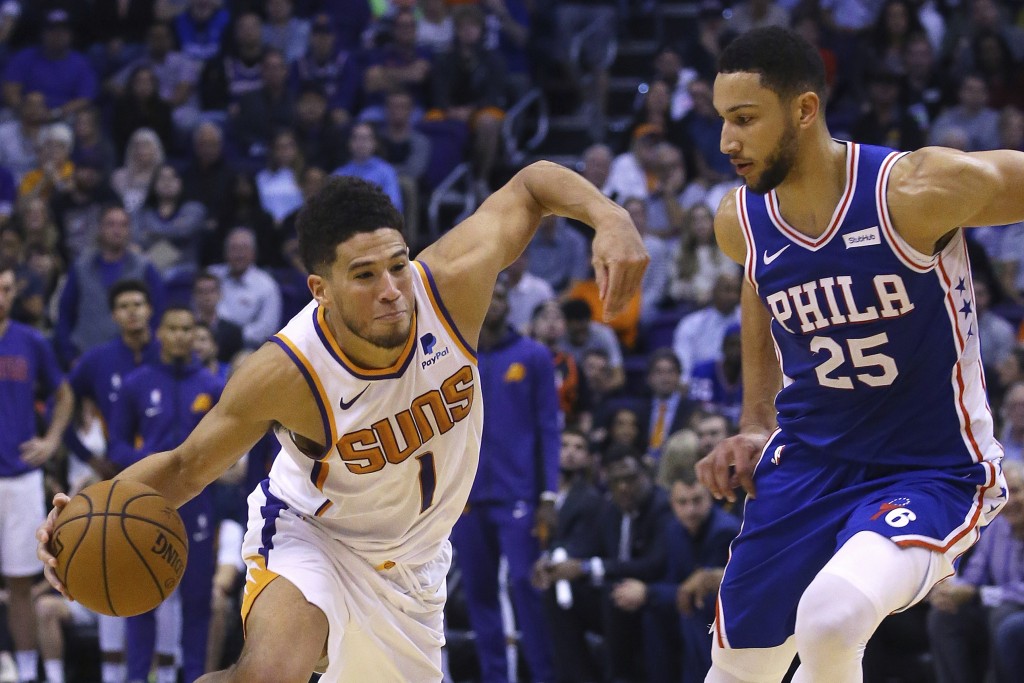 Simmons will sit out against Denver and will be evaluated again before Sunday's game against Charlotte. He was hurt Wednesday in Philadelphia's loss at Utah. Simmons did not play in the second half after bumping into Royce O'Neale's chest while posting up on a first-quarter play. Simmons finished with two points and two assists in 10 minutes.

The All-Star guard averaged 13.1 points and helped lead the Sixers to a 5-2 record.