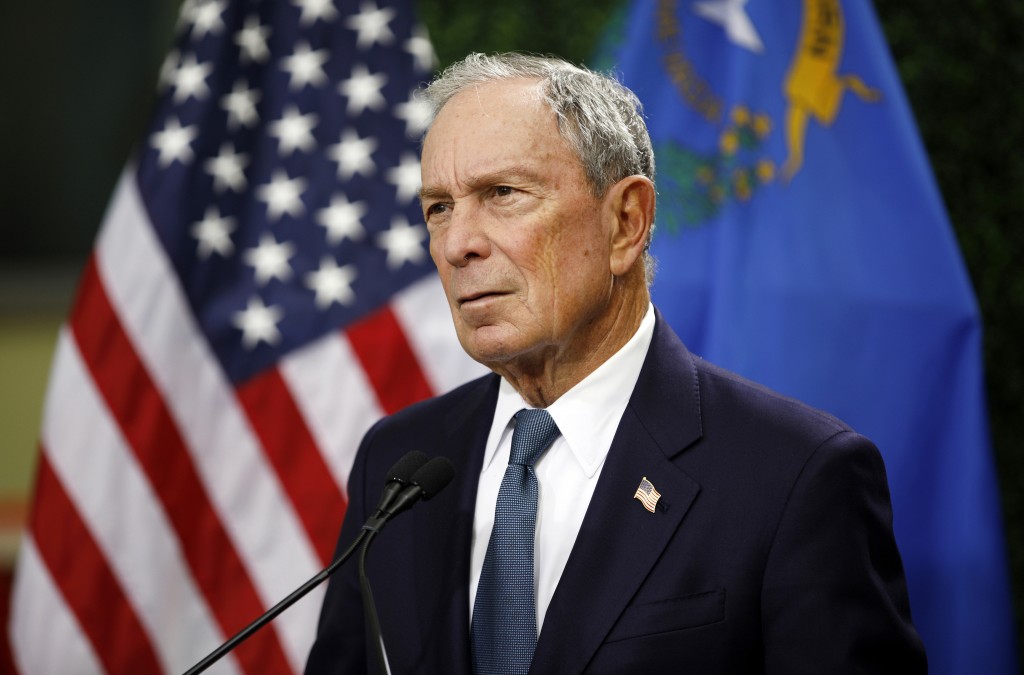 WASHINGTON (AP) — Michael Bloomberg, the billionaire former mayor of New York City, is opening the door to a 2020 presidential campaign.

Bloomberg announced earlier this year that he would not seek the Democratic nomination. But in a statement Thursday, his political adviser Howard Wolfson says Bloomberg is worried that the current crop of Democratic presidential candidates is "not well positioned" to defeat President Donald Trump.

A Bloomberg adviser says the former mayor has not made a final decision on whether to run. But he is expected to file to get on the ballot in Alabama's presidential primary.