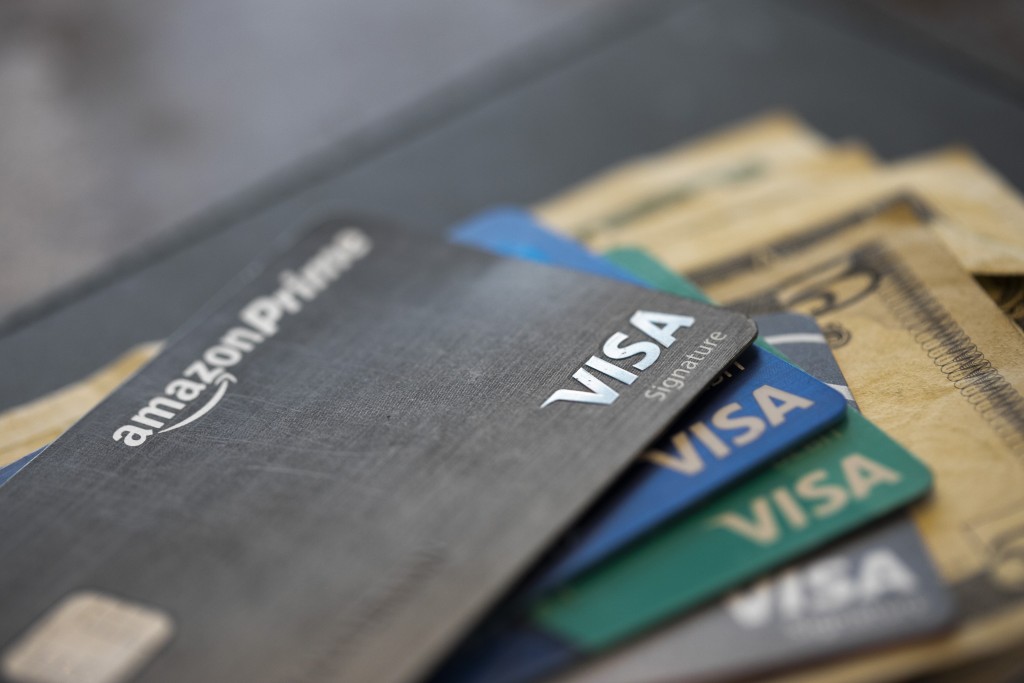 WASHINGTON (AP) — Consumer borrowing rose in September at a modest pace, driven by more student and auto loans, though a category that mostly includes credit cards fell for the second straight month.

Americans are spending at a solid pace but in recent months have relied less on borrowing. Steady, if modest, income growth has enabled consumers to shop more while also stepping up saving. A separate government report last week showed that spending rose in September, but incomes increased more, lifting the savings rate to 8.3%, the highest in six months.

Consumer borrowing is closely watched for signs about the strength of consumer spending.

The economy has slowed this year as global growth has weakened and President Donald Trump's trade war with China has raised costs for U.S. businesses and dragged down U.S. exports. Businesses have cut back on their spending on computers, machinery and other equipment.

The U.S. economy expanded at just a 1.9% annual rate in the July-September quarter, down from as much as 3.1% in the first three months of the year.

Still, healthy consumer spending has kept the economy afloat, as Americans' economic outlook remains optimistic, thanks in part to steady hiring and an ultra-low unemployment rate of 3.6%.

The Fed's monthly credit report does not cover home mortgages or other loans secured by real estate, such as home equity loans.