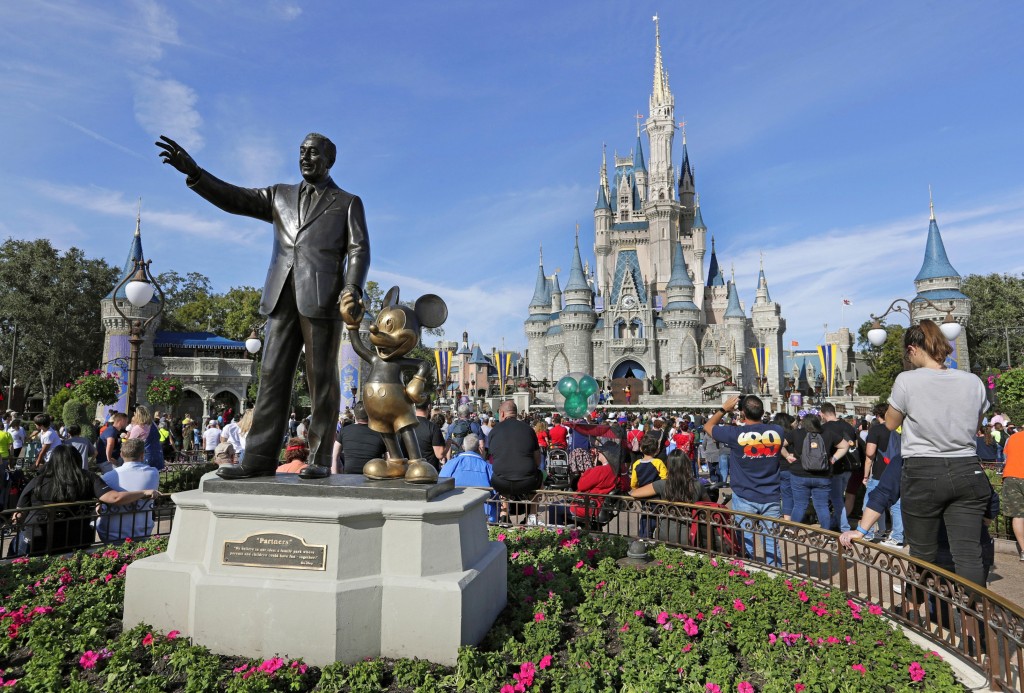 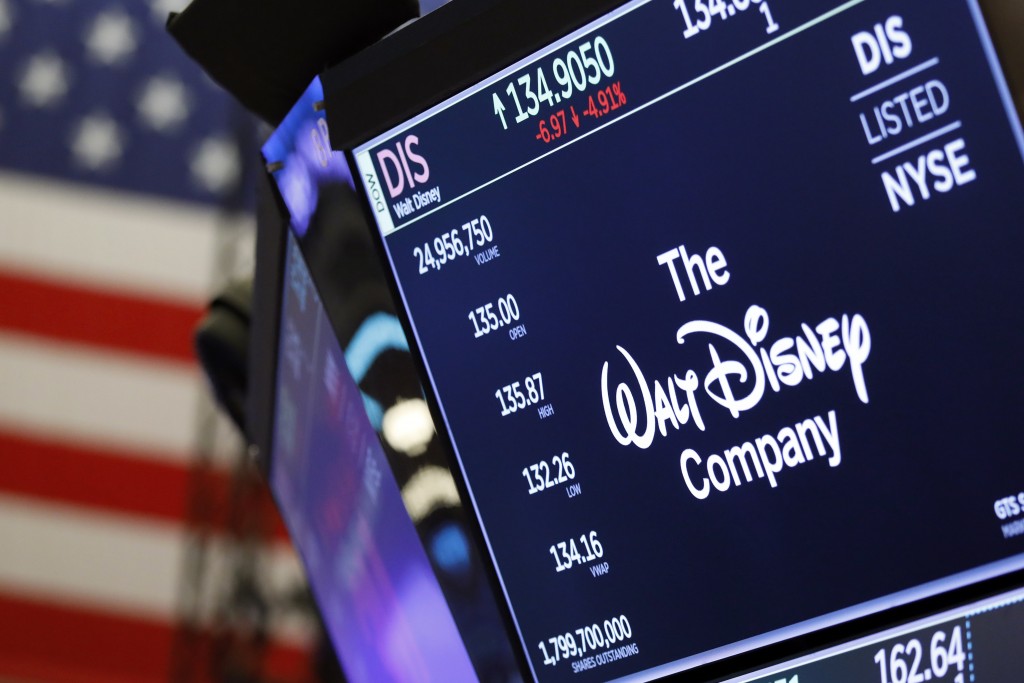 The results came as Disney readies for the debut Tuesday of its Disney Plus streaming service.

Adjusted for one-time items, its net income totaled $1.07 per share. According to FactSet, analysts had expected net income of 94 cents per share. Disney faced costs related to its $71 billion purchase of Fox's entertainment assets during the quarter.