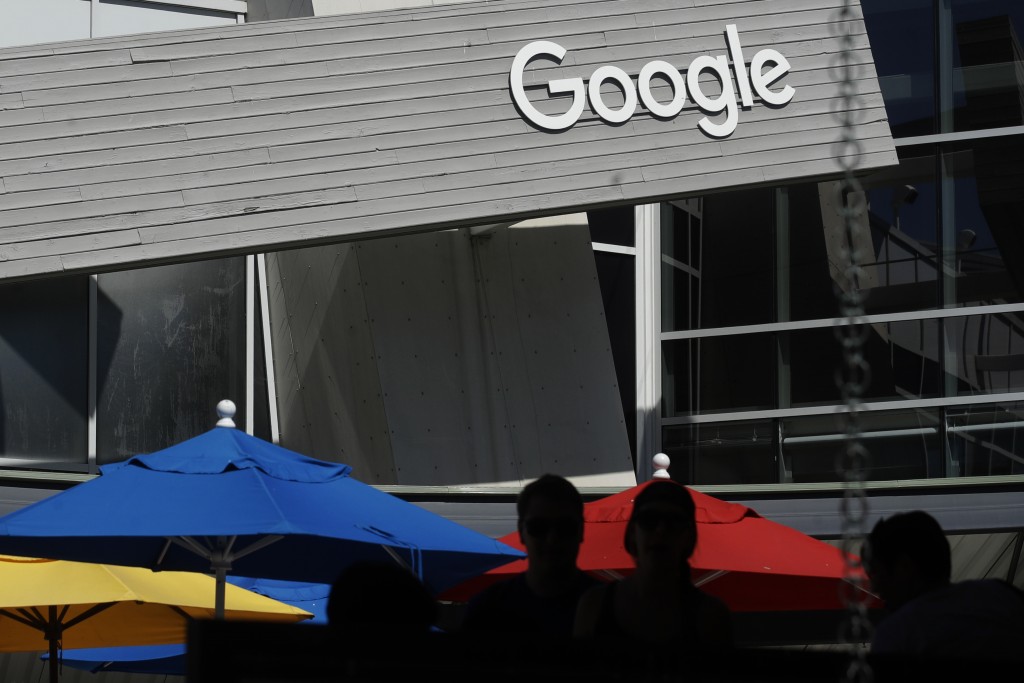 SAN FRANCISCO (AP) — The board at Google parent Alphabet is investigating claims of sexual misconduct made against executives and how the company handled them.

Multiple reports say the company has hired an outside firm to examine how its executives handled claims of sexual misconduct.

Google said in a statement that Alphabet's board has formed a committee to consider claims made in the lawsuits.