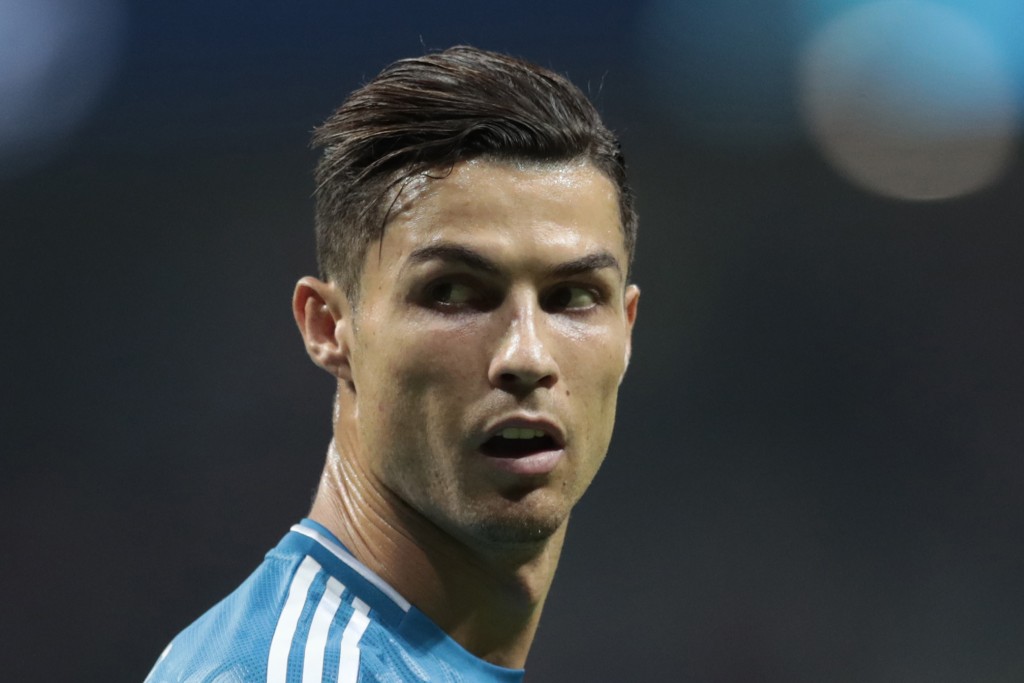 LAS VEGAS (AP) — Cristiano Ronaldo's lawyers won a courtroom bid to block a Nevada woman who accuses the soccer star of raping her in 2009 from digging into the validity of their 2010 confidentiality agreement and $375,000 hush-money payment.

U.S. Magistrate Judge Daniel Albregts told Kathryn Mayorga's attorney on Thursday that it will be up to a higher-level judge to decide if Mayorga's effort to obtain more money goes to trial or closed-door arbitration.

Ronaldo's lawyers also won a bid to keep the 2010 settlement sealed, at least for now.

The Associated Press generally doesn't name people who say they're victims of sexual assault, but Mayorga gave consent through her attorneys to be identified.