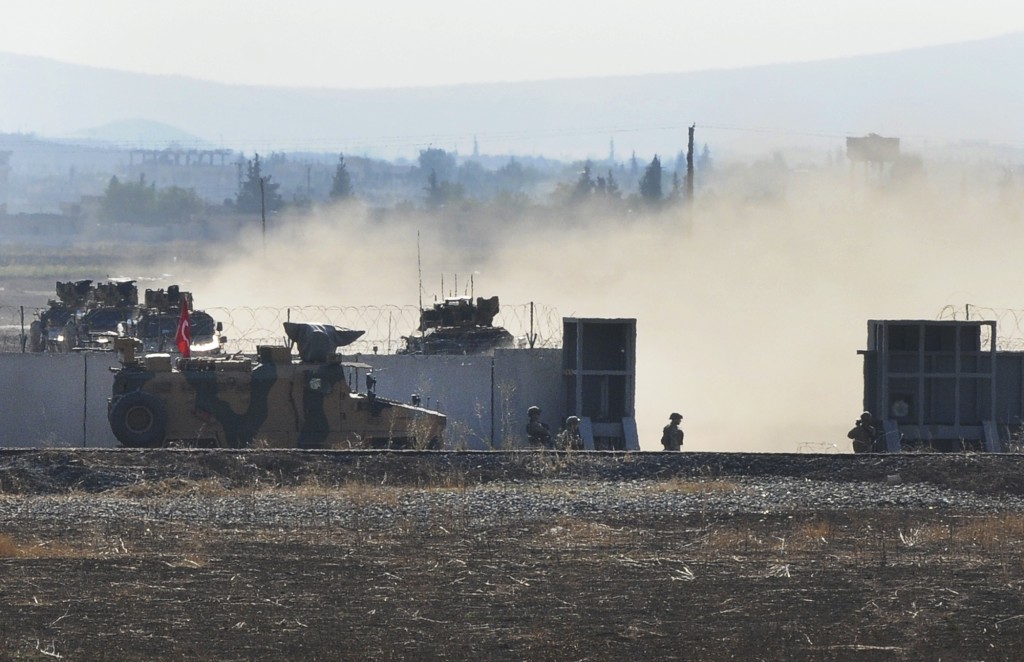 Two officials familiar with the matter say the internal memo by the top American diplomat in northern Syria, William Roebuck, takes the administration to task for not doing enough to prevent the Turkey's invasion of the region and protect U.S.-allied Kurdish fighters there. Turkey invaded days after President Donald Trump ordered the small number of U.S. special forces in the area to leave.

One of the officials describes the memo, which was first reported by The New York Times, as "lengthy and harsh."

The officials aren't authorized to discuss internal documents publicly and are speaking on condition of anonymity.