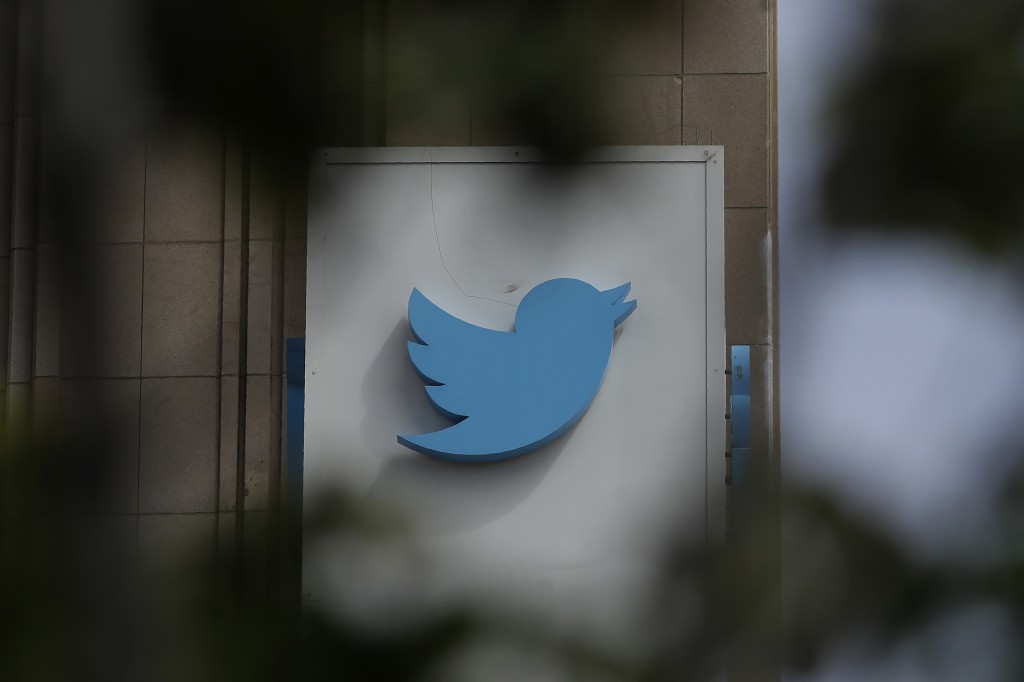 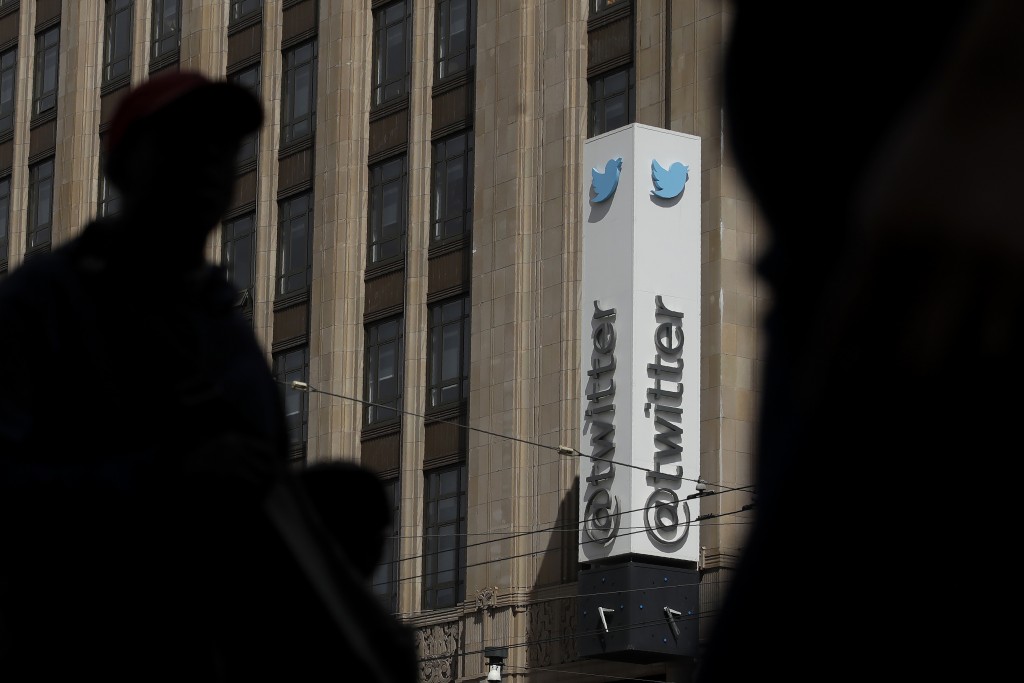 A former co-worker and friend of a man accused of working for the Saudi government to gather confidential personal information from thousands of Twitter accounts says she never recalled him as being political.

Shirine Hossaini said Thursday that she and former Twitter employee Ahmad Abouammo worked together for several years at the headquarters of the Middle East Broadcasting Networks in Springfield, Virginia.

He and Saudi citizen Ali Alzabarah are charged with being agents of Saudi Arabia without registering with the U.S. government. Abouammo is detained and Alzabarah is in Saudi Arabia.

Hossaini says she worked in promotions and he headed social media management while the two worked at the non-profit media company financed by U.S. government funding that also goes to Voice of America.

She says she and other friends are considering writing letters of support to the court for Abouammo and offering to testify as character witnesses.

A complaint unsealed Wednesday in U.S. District Court in San Francisco detailed a coordinated effort by Saudi government officials to recruit employees at the social media giant to look up the private data of Twitter accounts.

The complaint says that data included email addresses linked to the accounts and internet protocol addresses that can give up a user's location. It appeared to link Crown Prince Mohammed bin Salman, the powerful 34-year-son of King Salman, to the effort.

The accounts that were looked at included those of a popular Saudi government critic with more than 1 million followers and a news personality, but they were not named in the complaint.

The Saudi government's embassy in Washington did not comment on the case and its state-run media and affiliated state-linked media did not report on the charges on Wednesday or Thursday.