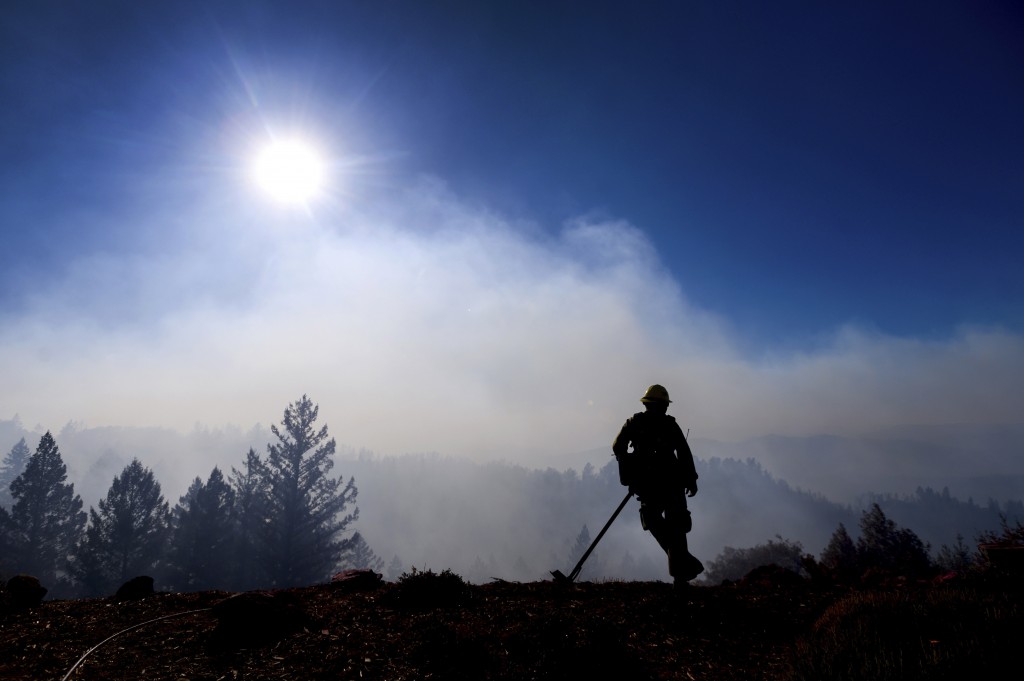 SANTA ROSA, Calif. (AP) — Authorities say a massive wildfire that destroyed hundreds of homes and other buildings and forced thousands of people to evacuate in Northern California wine country has been fully contained.

The California Department of Forestry and Fire Protection made the announcement Wednesday night about the blaze that destroyed 174 homes and 200 other buildings.

The cause of the fire is under investigation, but it's possible electrical equipment belonging to the state's largest utility was involved.

Pacific Gas & Electric had cut power to a large swath of people to prevent equipment from starting fires in windy weather, but it didn't de-energize a transmission tower near where the fire started.