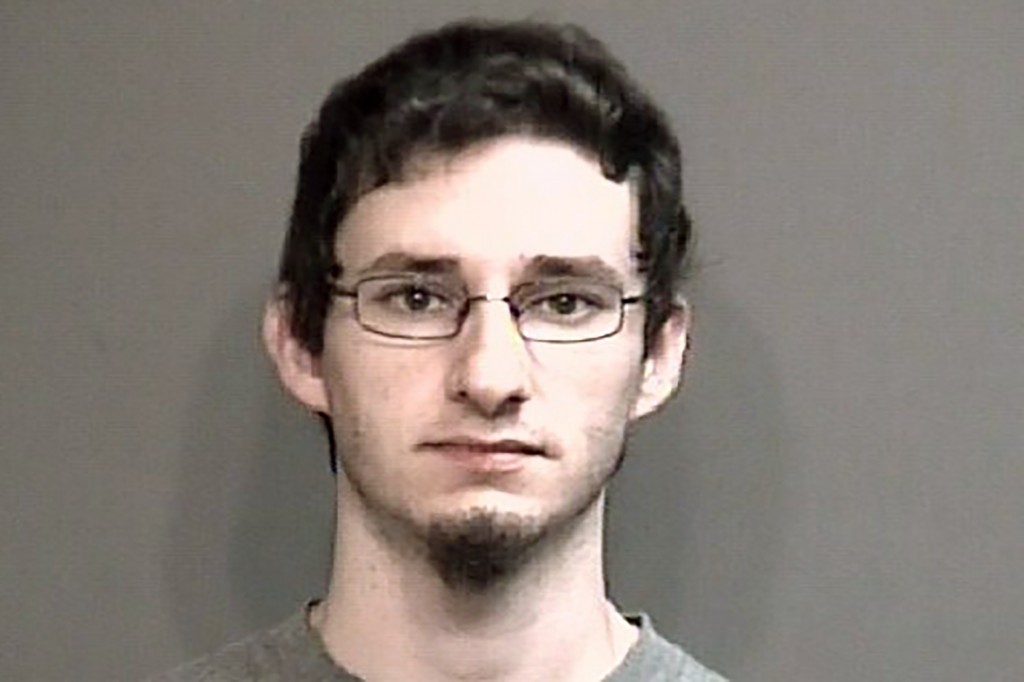 COLUMBIA, Mo. (AP) — A prosecutor says a University of Missouri student is the "prime suspect" in the disappearance of his Chinese wife and he played audio in court of the man saying he wanted a divorce "the sooner the better."

The Columbia Missourian reports that Boone County Chief Prosecutor Dan Knight described Joseph Elledge as a "jealous, controlling, manipulative psychopath" while arguing Wednesday that he should remain jailed on $500,000 bond on a child abuse charge.

Elledge hasn't been charged in the disappearance of his 28-year-old wife, Mengqi Ji Elledge, who was reported missing four weeks ago. They have a 1-year-old daughter together.

The defense, meanwhile, argued that Joseph Elledge's bond should be reduced, saying that Mengqi Ji Elledge had exchanged sexually explicit messages with another person. The judge didn't immediately rule.