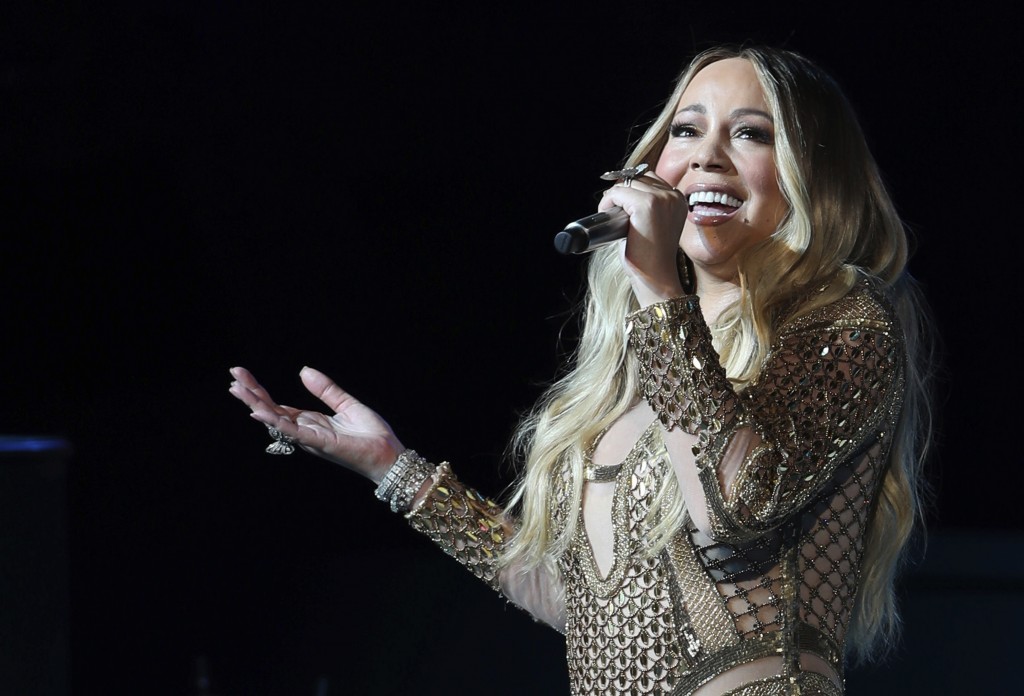 NEW YORK (AP) — A memoir by Mariah Carey is on the list of titles from Andy Cohen Books.

Henry Holt and Company announced Thursday that Cohen's self-named imprint will launch in 2020. It says the imprint will feature three nonfiction works by women.

Carey's memoir will be about her journey to superstar status.

The other works are "The Queen V," by Dr. Jacqueline Waters, a cast member on Bravo's "Married to Medicine," and "Bodacious Dreams and Bevelations," by Bevy Smith, a former co-host of "Page Six TV."

Cohen is the TV producer behind the "The Real Housewives" Bravo franchise and host of "Watch What Happens Live with Andy Cohen."

Holt is the publisher of Cohen's three best sellers: "Most Talkative," ''The Andy Cohen Diaries," and "Superficial."

The imprint was announced in 2016.