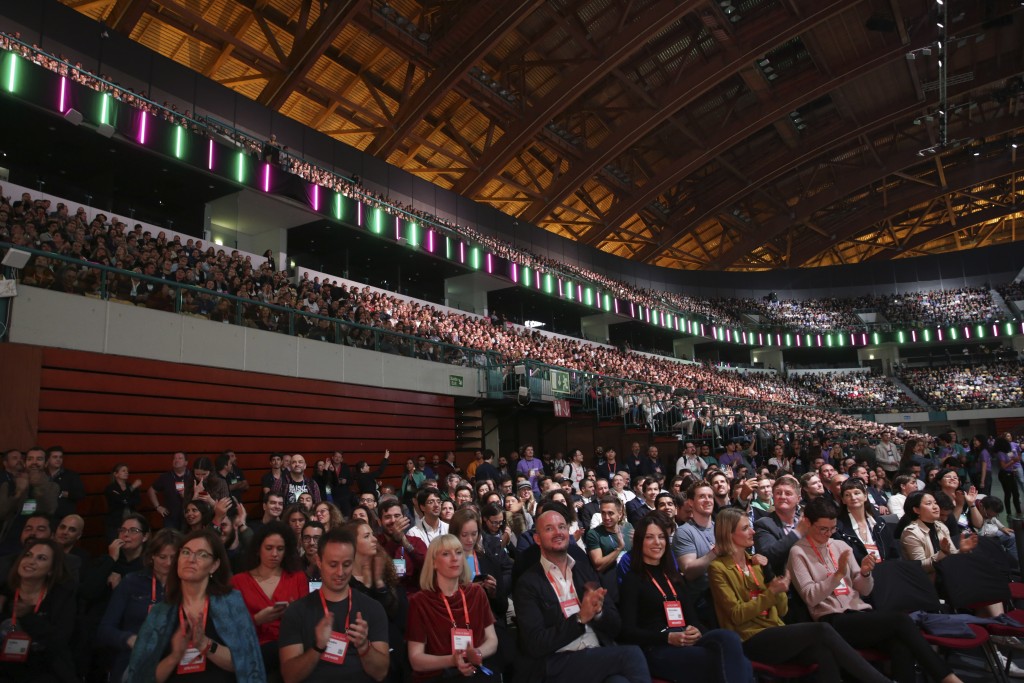 Michael Kratsios told a major technology conference on Thursday, "if we don't act now, Chinese influence and control of technology will not only undermine the freedoms of their own citizens, but all citizens of the world."

Kratsios's speech at Portugal's Web Summit was the latest salvo in the U.S.-China battle for global tech dominance.

He said while the U.S. and its allies have been cooperating to develop technology for good, China's government "continues extending its authoritarianism abroad," and specifically cited tech giant Huawei.

The U.S. is lobbying allies to shun Huawei, which it says can be forced to facilitate Chinese cyberespionage, though the company has repeatedly denied the allegations.