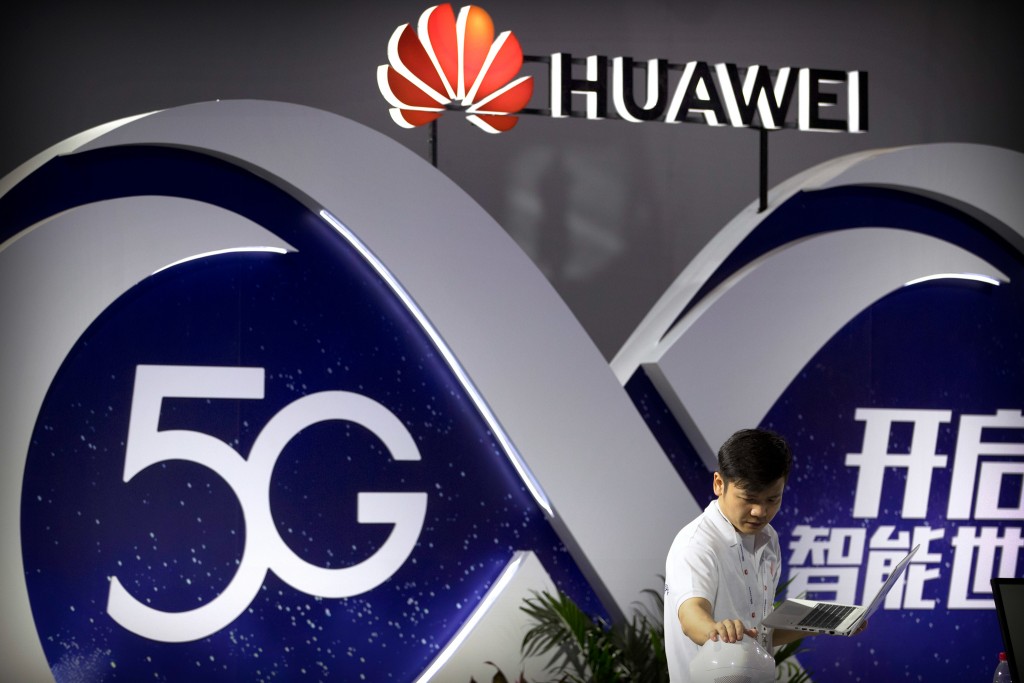 TAIPEI (Taiwan News) — Chinese state media reports that the country has launched a research program into the development of 6G or sixth-generation telecom technology, the Reuters news agency wrote on Thursday (Nov. 7).

Ministries and academic institutions met to establish a national 6G research and development group, just days after three major telecom companies rolled out nationwide 5G services, according to a daily newspaper published by China’s Ministry of Science and Technology.

The publication did not provide a timetable for the development of the new technology or for its commercial application.

The launch of the 5G mobile service had originally been scheduled for early 2020, but Beijing brought the date forward to November amid tension with the United States, Reuters reported.

One of the main companies involved in telecom development, Huawei Technologies, has become the target of global suspicions about spying by the communist nation. Several countries have voiced doubts about allowing Huawei to develop and build their 5G systems.

Sanctions against the company have also been at the heart of the US-China trade war, with an agreement also likely to bring an end to at least some of the measures targeting Huawei.