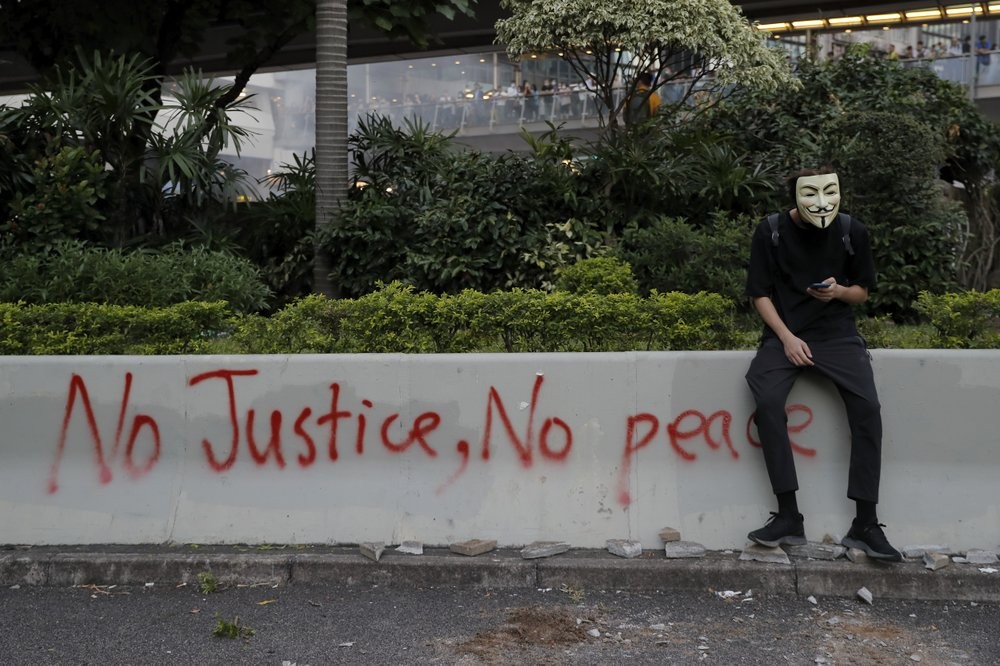 TAIPEI (Taiwan News) – A majority of Hong Kong citizens looking to immigrate to Taiwan by investing in the island are elderly people born in China, the Ministry of Economic Affairs (MOEA) said Thursday (Nov. 7).

As doubts surge about the future of the former British territory under Chinese rule, more citizens have been looking for a way out, focusing on Taiwan as a country with a similar culture but with stronger democratic institutions.

Hundreds of retired Hong Kong citizens born in China have applied for a migration program with private brokers requiring a minimum investment of NT$6 million (US$197,000), the Liberty Times quoted the MOEA.

Elderly people occupy over 70 percent of the applications, but most of them have not presented specific investment plans, officials said.

From January to September, the number of applications from Hong Kong reached 867, an increase of about 30 percent from the same period last year, according to the Liberty Times.

The process accelerated after the anti-extradition bill protests started, with hundreds of applications still to be processed.

While many of the applicants said they had followed their parents from China to Hong Kong during their youth, there were also some people who had only given up their Chinese citizenship within the last four years, the MOEA said.

Because many investment sums amounted to the same NT$6 million, there were doubts about their sustainability, with suspicions that the applicants were moving to Taiwan to do some business of their own before withdrawing all their funds.

MOEA officials said they wanted to prevent an influx of people only seeking to profit from Taiwan’s social security system, increasing the burden on public finances.