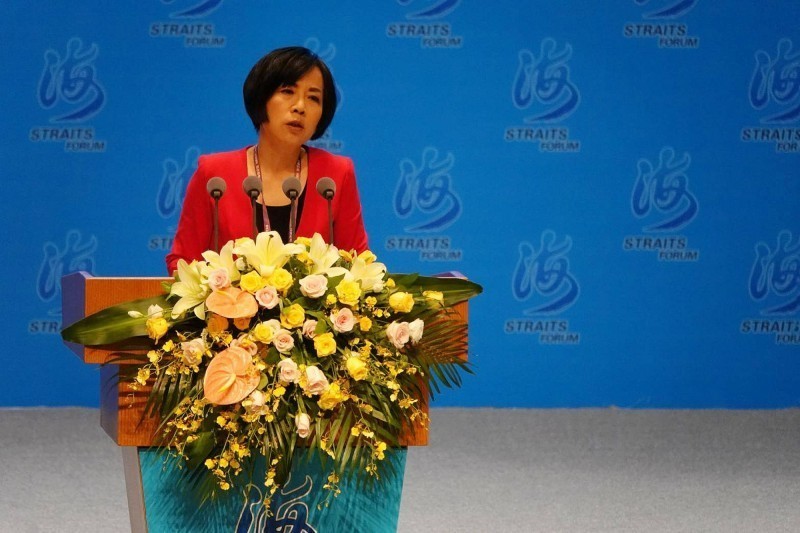 On Monday (Nov. 4), China's Taiwan Affairs Office (TAO) and National Development and Reform Commission (NDRC) announced 26 additional "measures" to promote economic and cultural exchanges and cooperation between the two sides of the Taiwan Strait," including 13 for Taiwanese companies and 13 for Taiwanese citizens, whom they purport will be provided "equal treatment with the Chinese populace."

On Wednesday, Huang took to her Facebook page to praise the new measures as "well done" and said that Taiwanese are all dependent on China. She called on China to "sincerely" treat Taiwanese as compatriots to "win the hearts of the people."

Huang claimed that China's huge market is still rising and that "Taiwan's 23 million people are obviously supported by China." She wrote that "Taiwan's future lies in China, regardless of positions on unification or independence."

She also asserted that Taiwanese who have been to China know about China's strength and opportunities. China has gradually made Taiwanese more equal in the "inland," claimed Huang.

Huang wrote that the new measures are "an opportunity that Taiwanese have long wanted." She then advised China not to worry about the Taiwanese government's countermeasures.

"Sincerely treating Taiwanese as compatriots directly, this is the right thing to do," wrote Huang. Believing that China's "measures" will convince the Taiwanese people to change their opinions on the repressive communist regime, she wrote, "Life will find its own exit. Sincerity will win the hearts of the people."

She closed by concluding, "Therefore, the Democratic Progressive Party is crazy." 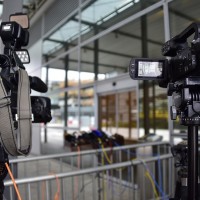 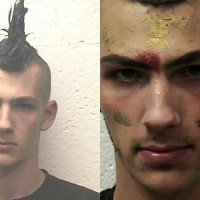