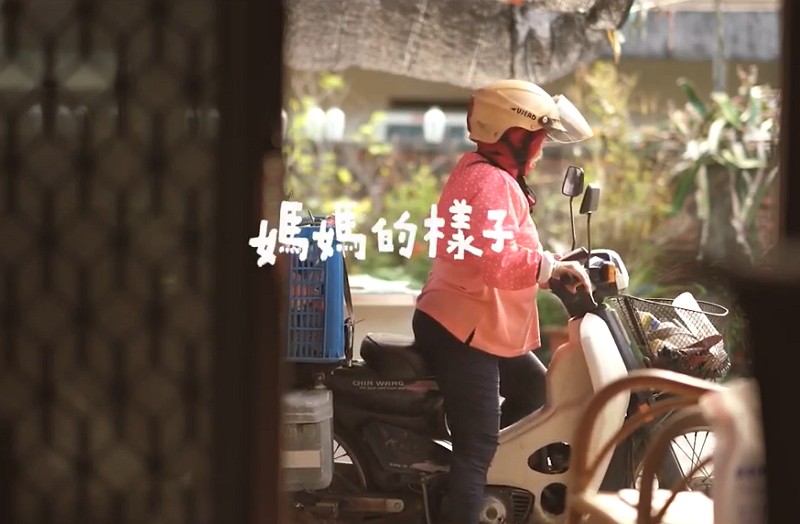 TAIPEI (Taiwan News) — A film depicting the ordinary lives of mothers in Taiwan has won the grand prize of the 2019 Trending Taiwan Short Film Competition (全民潮臺灣短片徵件競賽) organized by the Ministry of Foreign Affairs (MOFA).

Titled “What Mother looks like” (媽媽的樣子), the film genuinely illustrates how moms of three different ethnicities living on the island — Hakka Han, Amis, and Vietnamese — love their children in their own ways. The work, which strikes a chord in people’s hearts, was favored by judges unanimously and took home NT$200,000 (US$6,500).

The film competition provides a channel for promoting Taiwan’s soft power by telling local stories, said Henry Chen (陳銘政), director-general of MOFA’s Department of International Information Services. People of all nationalities dwelling on the island are invited to learn about the dynamics of Taiwan and its cultures by watching the clips, he added at the award presentation ceremony on Wednesday (Nov. 6). Foreign subtitles will be added to selected winning works, which are available on the “Trending Taiwan” YouTube channel. The channel has thus far released more than 1,000 films and garnered 84 million views, according to MOFA. 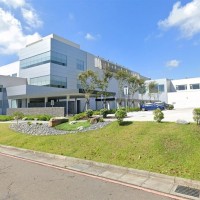