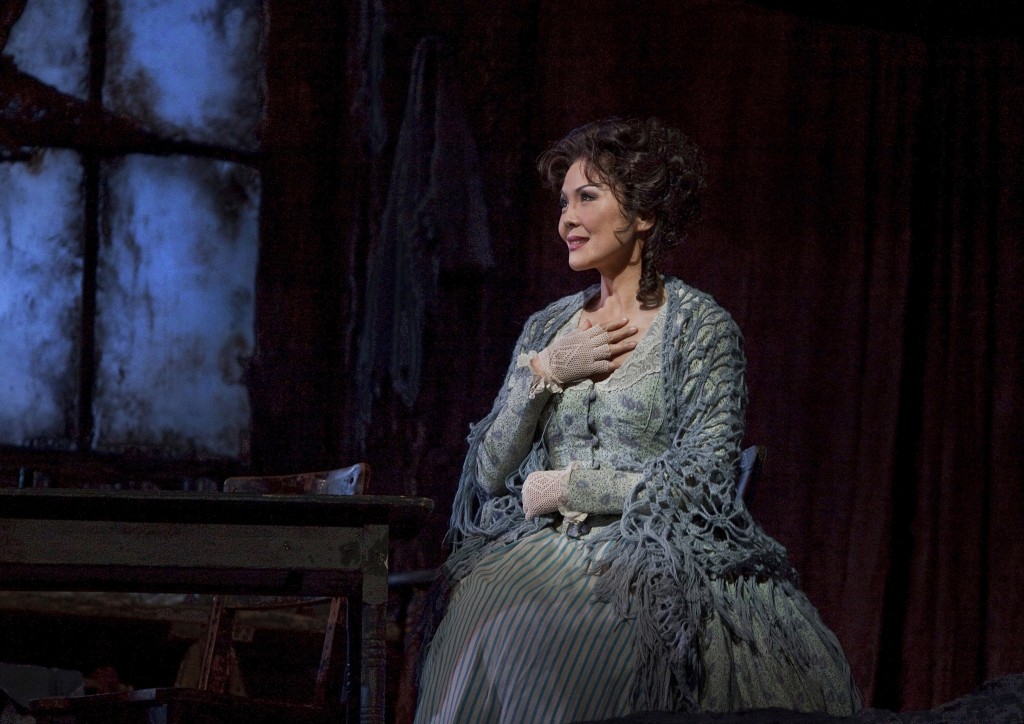 Hei-Kyung Hong (hay-kyung hong) first sang the role of Mimi at the Metropolitan Opera in New York City when she was just 27. Now at age 60 she's about to do it again.

The Korean-born soprano will give her 67th performance as the young seamstress in Puccini's "La Boheme" on November 14. Hong says her interpretation has deepened over the years. She says: "You add a little more pepper and seasoning because you understand life."

Although Hong has performed the role more than anyone else in the Franco Zeffirelli production that opened in 1981, she's still behind the record holder, Frances Alda, who sang 80 Mimis from 1909 to 1929.