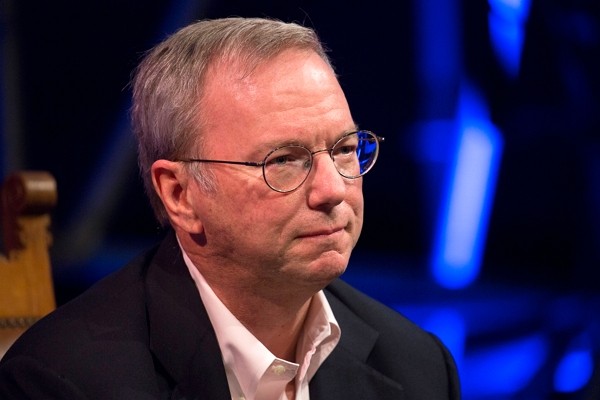 TAIPEI (Taiwan News) – Eric Schmidt, Chairman of US National Security Commission on Artificial Intelligence (NSCAI) and the former CEO of Google and its parent company Alphabet, said at a roundtable discussion that barring Chinese researchers from artificial intelligence (A.I.) operations in the U.S. would be unwise.

During a presentation on how the U.S. should approach its A.I. development, Schmidt said the U.S. has relied heavily on Chinese graduate students and researchers over the years for their skills and expertise. He believed deporting Chinese talents will slow down the development of A.I. innovation.

The NSCAI interim report showed the U.S. government faces a dilemma between protecting sensitive information from Chinese spie and cooperating with Chinese enterprises and technology experts who can offer assistance. Schmidt said it is important to keep Chinese A.I. experts in the research chain, reported Liberty Times.

Schmidt also stressed that most of the international talent that chooses to stay in the U.S., once they are granted work permits, will benefit the country in the long run. He added that the challenge the U.S. has to overcome is figuring out how to utilize professionals from abroad and still remain at the leading edge of the global community. 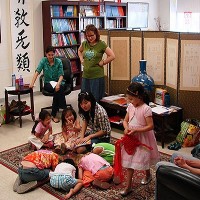 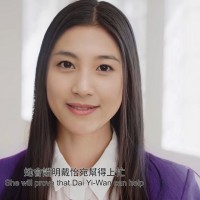