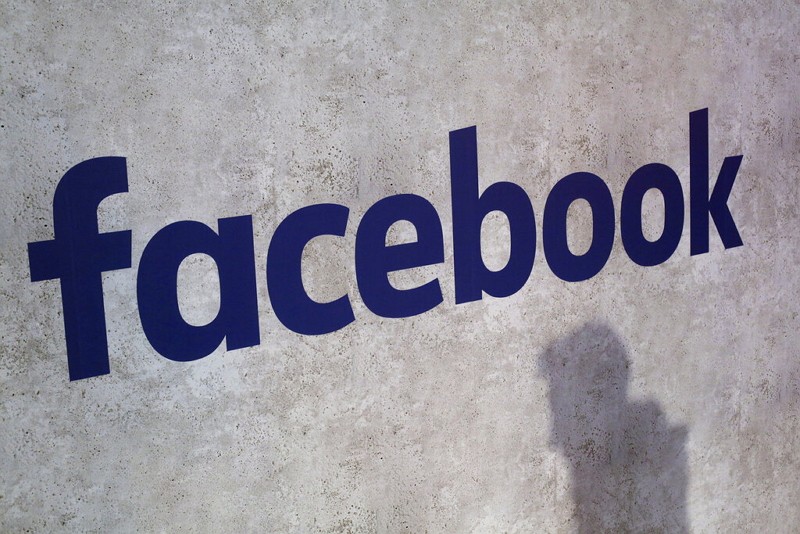 TAIPEI (Taiwan News) – Facebook announced on Wednesday (Nov. 6) that it will make it mandatory to disclose the identity of those who run political advertisements on its platform in Taiwan, starting mid-November.

This move is intended to increase transparency as the island nation gears up for the presidential and legislative elections, in January 2020. Users of the social media giant will be able to access information pertaining to the funder, account name, and posting time of any ad related to social issues, elections, or politics, reported CNA.

The measure, according to company management, will ensure that only accounts applied for by Taiwanese citizens will be permitted to place political ads on Facebook. The ad sponsors will be required to complete an identity verification process, and asked to provide a disclaimer in the ad.

Separately, Facebook is set to launch a new feature called “tag of state-controlled media” in November, and a “tag denoting disinformation” by the end of this year, said the report. The editorial board of the company will enlist help from third-parties and experts to determine whether the media in question has the backing of governments.

According to Facebook, as many as 2.2 billion accounts were removed in the first quarter of this year due to misinformation concerns. It has also teamed up with 20 fact verification units in the Asia-Pacific region to reduce the threat of fake news spreading. 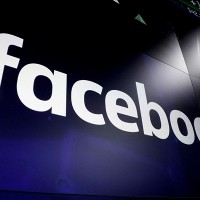 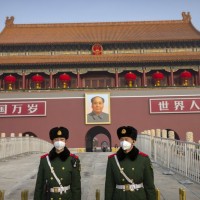 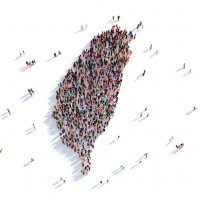