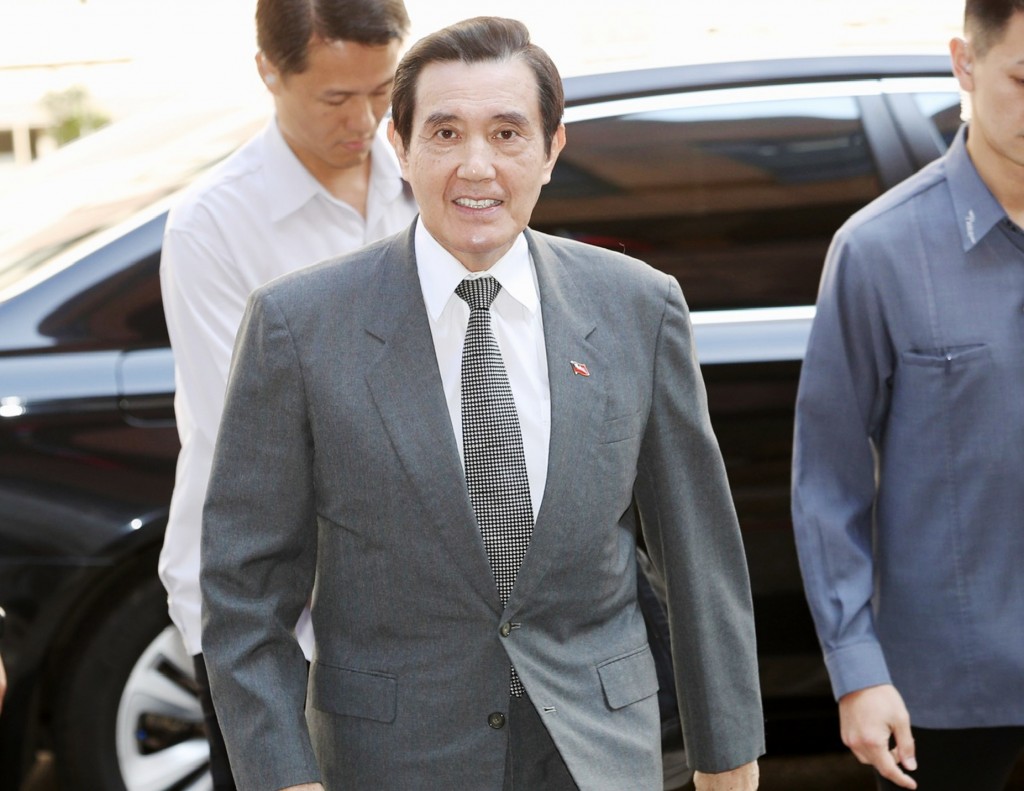 While attending a district court session in Taipei that morning, Ma said the sale of the three party assets — Central Motion Picture Co. (中影), Broadcasting Corporation of China (中廣), and China Television Co. (中視) — in 2005 was in compliance with the law. His lawyer, Victor Wu (吳柏宏), said the transactions were processed by the KMT-controlled China Investment Corporation (CIC, 中投) while Ma was busy running Taipei as mayor in 2005 and 2006.

Wu was quoted as saying in court that Ma did not give advice on the transaction, nor did he arrange under-the-counter negotiations for any specific buyer, LTN reported. Wu also mentioned that Ma could not recall the transaction details of the sale of China Television Co.

The next court session is slated for Dec. 18, 2019, when it is expected that the Central Motion Picture Co. deal will be looked at. Ma had originally been found not guilty of the criminal breach of trust charge in 2014 due to lack of evidence, but prosecutors appealed the verdict.

The Taipei District Prosecutors Office said in a statement last year that then-KMT chair Ma knew that Albert Yu (余建新), the buyer of the three properties, was financially incapable of completing the transaction. However, it was alleged that Ma still forced through the deals in favor of Yu.

In doing so, Ma's aim was to indicate to the public that the KMT had withdrawn from the media, but in truth, it had not. The three transactions reportedly incurred a NT$7.2 billion loss for the country's wealthiest political party. 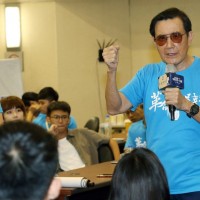 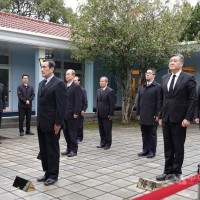