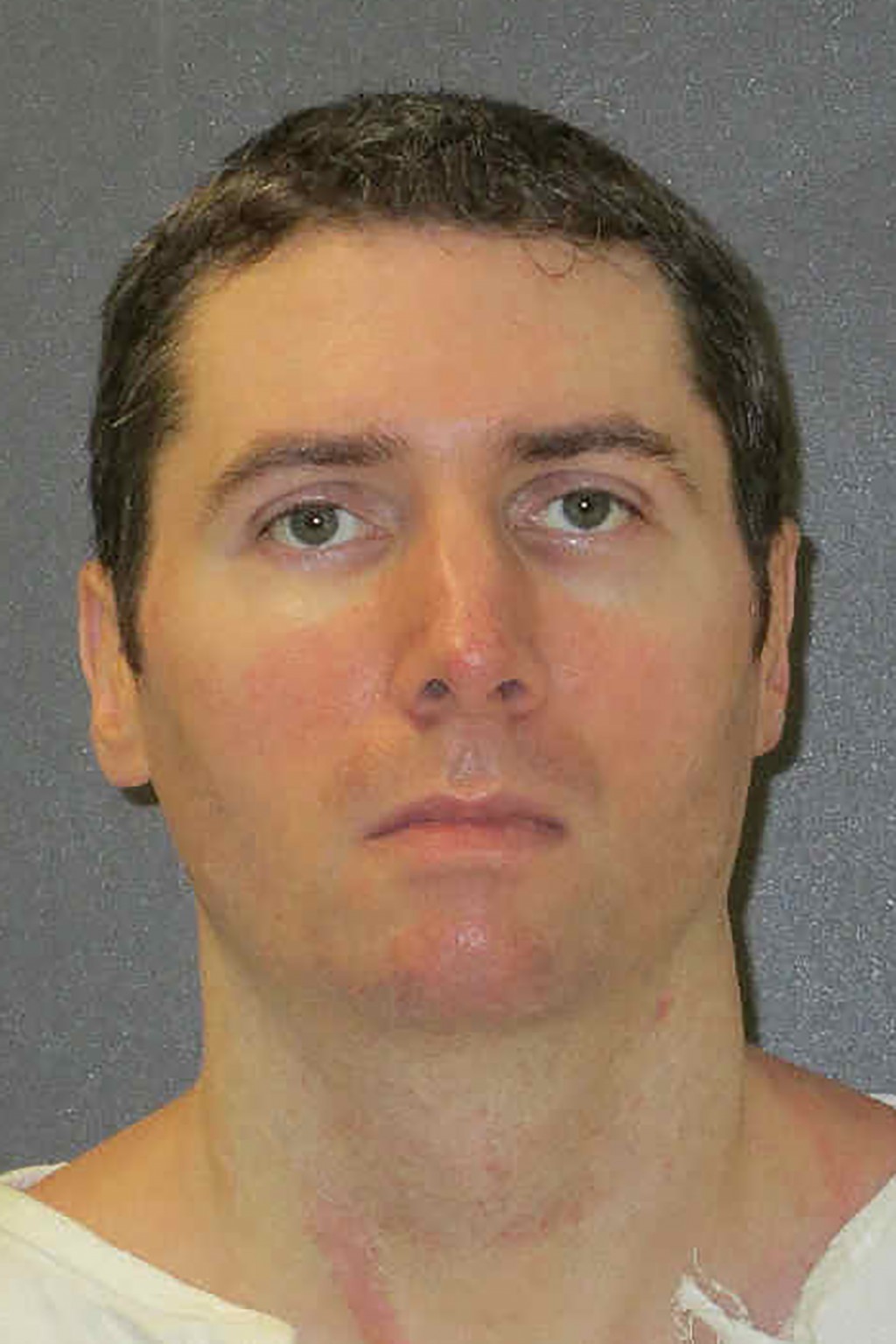 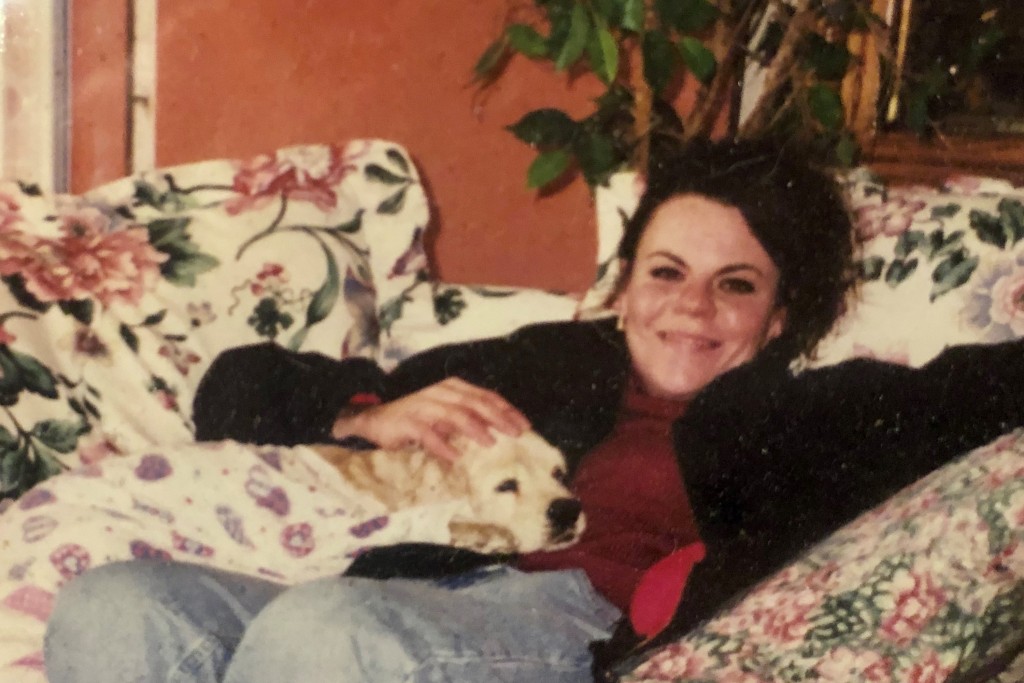 HOUSTON (AP) — A white supremacist gang member on Texas' death row faces execution Wednesday evening for strangling a woman nearly 20 years ago over fears she would alert police about his drug operation.

Justen Hall, 38, was condemned for the October 2002 slaying of Melanie Billhartz. Prosecutors said Hall killed Billhartz, 29, with an extension cord from his drug house in El Paso and then buried her body in the New Mexico desert. Hall has been on death row since being sentenced in 2005.

His attorneys had asked to stop the execution, alleging he is not competent to be executed and has a history of mental illness. But a judge in El Paso last month denied the request. No other appeals have since been filed.

During a March 2017 court hearing on whether to have DNA testing in his case, Hall said he was "100% competent" and acknowledged killing Billhartz. Prosecutors said two court-appointed experts in 2017 also found Hall to be competent.

If the execution happens, Hall would be the 19th inmate put to death this year in the U.S. and the eighth in Texas. Three more executions are scheduled in Texas this year.

Billhartz's sister, Lana Rivera, said her sibling had become involved with drugs and the wrong crowd after their mother died of cancer. But it wasn't who she was, Rivera said, describing her sister as a fun-loving person who adored her family and one day hoped to have children of her own.

"She was trying to fill a void of my mom's death ... and Melanie was lost," Rivera said.

Authorities said Billhartz associated with people from the drug house, including Hall, who was the district captain of the Aryan Circle gang. On the night of her murder, Billhartz accused Ted Murgatroyd, who also hung out at the house, of assaulting her.

Hall worried that if police were called, his drug operation would be discovered. In a confession to police, Hall said he killed Billhartz in her truck on a dirt road outside El Paso. Hall drove back to the drug house and got Murgatroyd to help him dispose of Billhartz's body.

She was buried in Kilbourne Hole, a volcanic crater in New Mexico located about 30 miles (48 kilometers) outside El Paso. But before burying Billhartz, Hall ordered Murgatroyd to cut off her fingers with a machete to prevent any DNA from being found under her fingernails.

At the time of Billhartz's murder, Hall was free on bond after being charged with fatally shooting 28-year-old Arturo Diaz, who identified as a transgender woman, in April 2002. El Paso police had investigated Diaz's death as a hate crime.

The details of Billhartz's death remain disturbing for Elaine Rountree, the victim's aunt, who recalled her niece had been planning for a fresh start by moving to New Mexico with her grandmother.

"What Justen did to her, it's still traumatizing," said Rountree.

Hall had maintained his innocence and his lawyers filed appeals asking for DNA testing to analyze the ligature found on Billhartz's neck. His lawyers had also argued his confession was unreliable and prosecutors relied on contradictory witness testimony.

But at a March 2017 court hearing, Hall told a judge his request for DNA testing was a "stall tactic."

"I killed Melanie, and I killed Arturo. And I accept the punishment for it, and I'm ready to get it over with, you know," said Hall, who stopped talking to his attorneys and asked that all appeals be stopped.

Rivera, 49, said she misses her sister every day.

"My faith has brought me through a lot, knowing that one day we'll meet again," Rivera said.