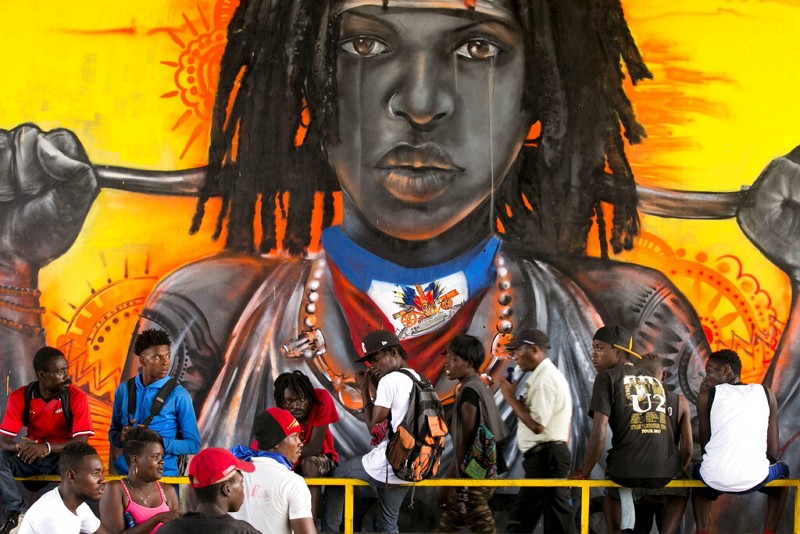 TAIPEI (Taiwan News) — An opinion piece run by The New York Times on Monday (Nov. 4) shed light on the dire situation caused by political turmoil in Haiti, an ally of Taiwan, and urged the world to take action and save the Caribbean country from collapse.

Titled “Haiti’s Ashes,” the article said that Haiti has been plagued by seven weeks of violent protests and social order problems leading to at least 30 deaths. The crisis was sparked by a bitter struggle between President Jovenel Moïse and the opposition, which has sought to depose Moïse over allegations of election rigging.

According to the op-ed, Moïse swept to power in a 2017 election criticized for fraud and poor turnout. The businessman-turned-politician, having been previously accused of misconduct before assuming office, has refused to quit, and there are no signs of the tumult ending, the article argued.

It went on to point out that the people of Haiti have lost faith in the political and economic institutions of the poverty-stricken country, which are mired in corruption, inflation, food shortages, and lawlessness. Only three of the ten elected Haitian presidents have completed their tenure since the first democratic election in 1990.

The article made the case for the international community to step in to help the Caribbean country get back on its feet. Measures must be taken to assist Haiti in forming a coalition government, it said, stating that the first step is to acknowledge the fact that Haiti is going into a tailspin and that the world should care.

Haiti is one of the few remaining diplomatic allies of Taiwan, which lost two Pacific allies in September: the Solomon Islands and Kiribati. Reports emerged in September that China has engaged in a campaign to lure Haiti with promises of monetary assistance and cooperation projects. 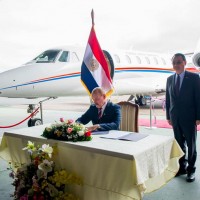 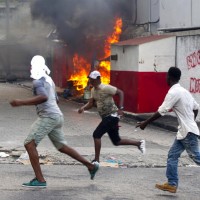 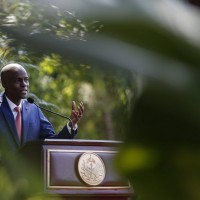 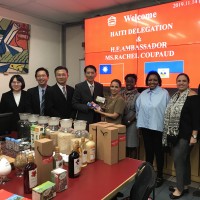 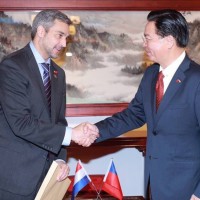