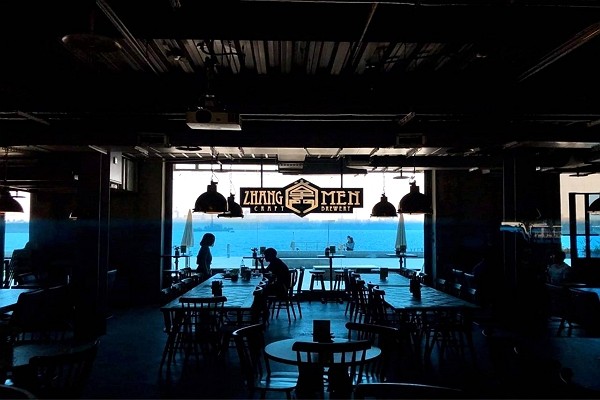 TAIPEI (Taiwan News) – Michael Huang (黃越謙), a senior school student at the Affiliated Experimental High School of Tunghai University, in Taichung, has received an honorable mention at the International Photography Awards (IPA) for two pictures taken on his cell phone.

According to Liberty Times, Huang's photographs, titled "Mess" and "Disconnected," were entered into the competition a day before the submission deadline. Huang accidentally submitted his photos in the "Pro" category, but did not realize until after he was notified.

Both of the photos were taken on Huang's cell phone, with "Mess" taken at a restaurant in Kaohsiung City, while "Disconnected" was taken in front of the Dongdaemun Design Plaza in South Korea. Huang told reporters from CNA that he has a habit of noticing the beautiful things in everyday life and never plans to take a picture, but rather waits until something catches his attention.

Huang will showcase approximately 80 of his photographs at the, "I've heard … Humans are Social Animals" exhibition from Nov. 8-29, at the Affiliated Experimental High School of Tunghai University. Huang said he hopes his work can change people's outlook on life and he hopes to work in a field related to photography after high school, reported UDN. 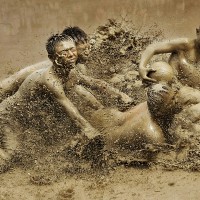 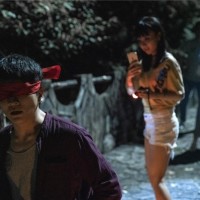 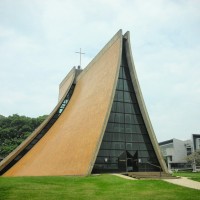