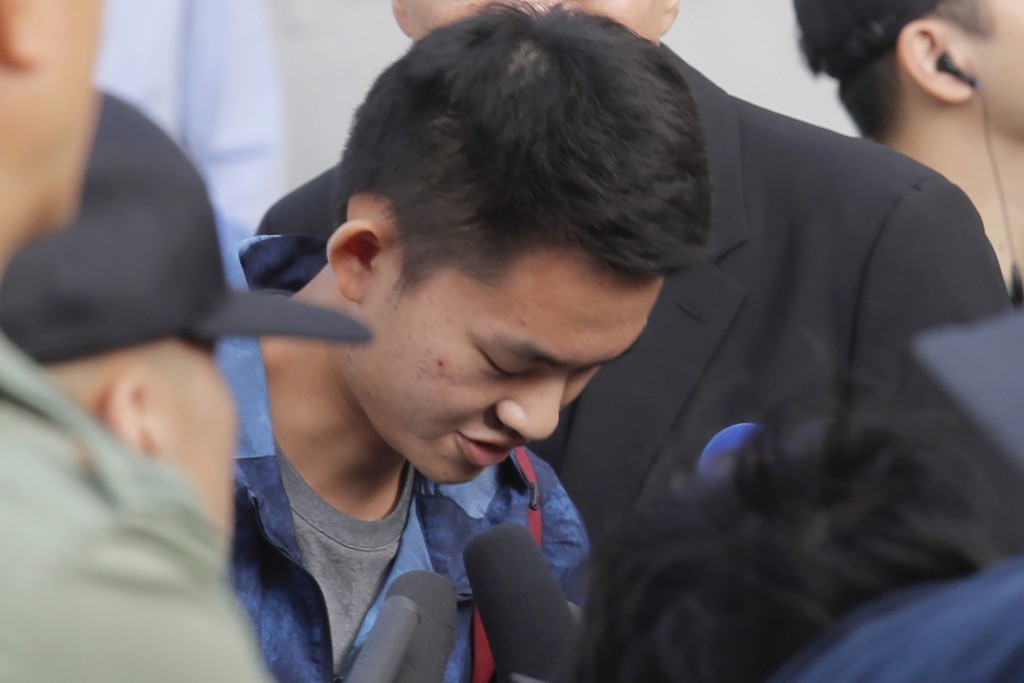 TAIPEI (Taiwan News) — In a mirror image of the case blamed for triggering months of protest against the extradition bill in Hong Kong, a Taiwanese man reportedly robbed a watch store in the territory before returning to his home country within 24 hours, reports said Tuesday (November 5).

A young Hong Kong man, Chan Tong-kai (陳同佳), allegedly murdered his girlfriend during a trip to Taiwan but fled the island before the crime was uncovered. As no extradition agreement between the two existed, he has still not been returned to Taiwan for trial.

The same problem in the other direction is now likely to happen with the case of a Taiwanese suspect, the South China Morning Post reported Tuesday.

The man used an air gun to threaten a member of the staff and stole two watches worth about US$126,000 (NT$3.8 million) at a shop in Tsim Sha Tsui on October 6.
Camera footage revealed he took a taxi to the airport and returned to Taiwan the same day he had arrived, Hong Kong police said.

Prosecution is unlikely unless the man is handed over to Hong Kong, but the absence of an extradition agreement makes that all but impossible, according to media reports.

Only if the Taiwanese suspect visits another country, such as the United States, could he be handed over to Hong Kong with the cooperation of Interpol, the South China Morning Post reports, with a source in the Hong Kong government adding that with the absence of an accord, the Hong Kong authorities would not even hand over camera footage to Taiwan.