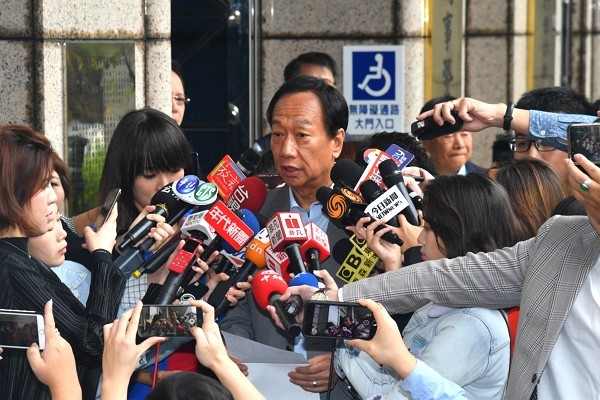 Gou previously on Oct. 31 sued about 200 Taiwanese netizens for using abusive language involving his mother, Chu Yung-chen (初永真). He told the press that he had been targeted by nonstop insults since he joined the Kuomintang (KMT) presidential primary earlier this year and that he could bear defamation aimed at him but not at his mother.

Gou and his aides have reportedly encountered a number of vile online remarks, including "Looking forward to Chu's death" and "Terry Gou is trash and a mama's pet." On Monday evening (Nov. 4), after Li left a comment on Facebook stating that Chu had suffered a heart attack and died at the hospital due to her disappointment in Gou, he invited the tycoon to press a lawsuit, reported CNA.

Gou stated that Chu's health is in good condition but said he is disheartened by supporters of KMT presidential candidate Han Kuo-yu (韓國瑜) and President Tsai Ing-wen (蔡英文). He added, "If I cannot even protect my family, how many people would be able to stand up against cyberbullying?" reported Liberty Times. 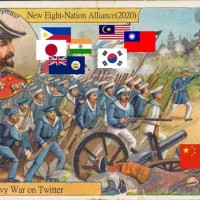