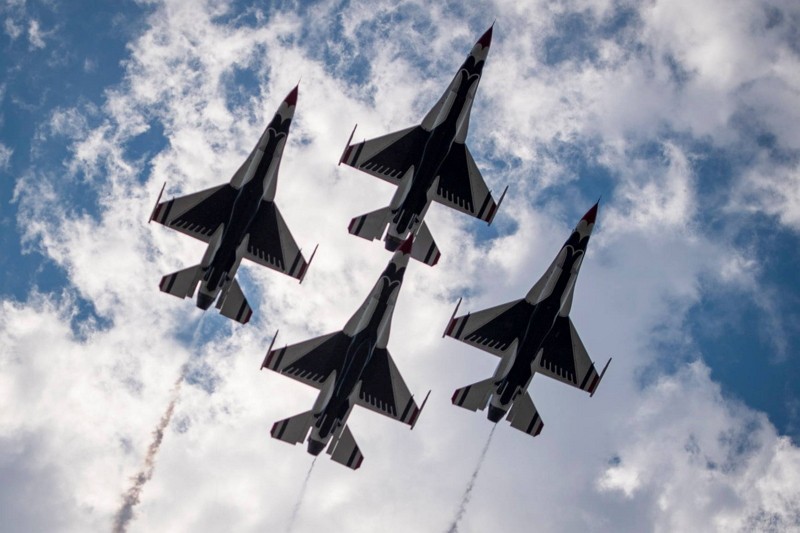 TAIPEI (Taiwan News) — The United States on Monday (Nov. 4) reiterated its commitment to helping Taiwan bolster its military capabilities in a report on the implementation of the U.S.'s strategy for the Indo-Pacific region.

The 32-page report, titled “A Free and Open Indo-Pacific: Advancing a Shared Vision,” was released by the U.S. Department of State during the 2019 Indo-Pacific Business Forum, which was part of the East Asia Summit taking place in Bangkok.

In the report, Washington said that its Indo-Pacific approach aligns with those of its allies in the region, including Taiwan’s New Southbound Policy. The State Department pledged to strengthen its bilateral relationship with Taiwan.

The U.S. also expressed concern over Beijing’s actions that it believes undermine the status quo of cross-strait relations. It cited as examples China's military maneuvers aimed at bullying Taiwan, its constraints on the island’s international space, and its poaching of Taiwan's diplomatic partners.

The U.S. further reassured Taiwan that it will continue providing assistance to help the country develop better deterrence capabilities in accordance with the Taiwan Relations Act. The Trump administration approved more than US$10 billion worth of arms sales to the island this year, including 66 F-16V fighter jets and 108 M1A2T Abrams tanks.

The report also referred to Taiwan as one of the U.S's like-minded partners in addressing the challenges in the digitally connected world. It advocated for an open and interoperable internet and urged all countries to better assess technology vendors that could be subject to “undue influence of foreign powers.” 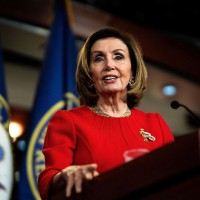 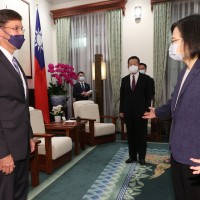