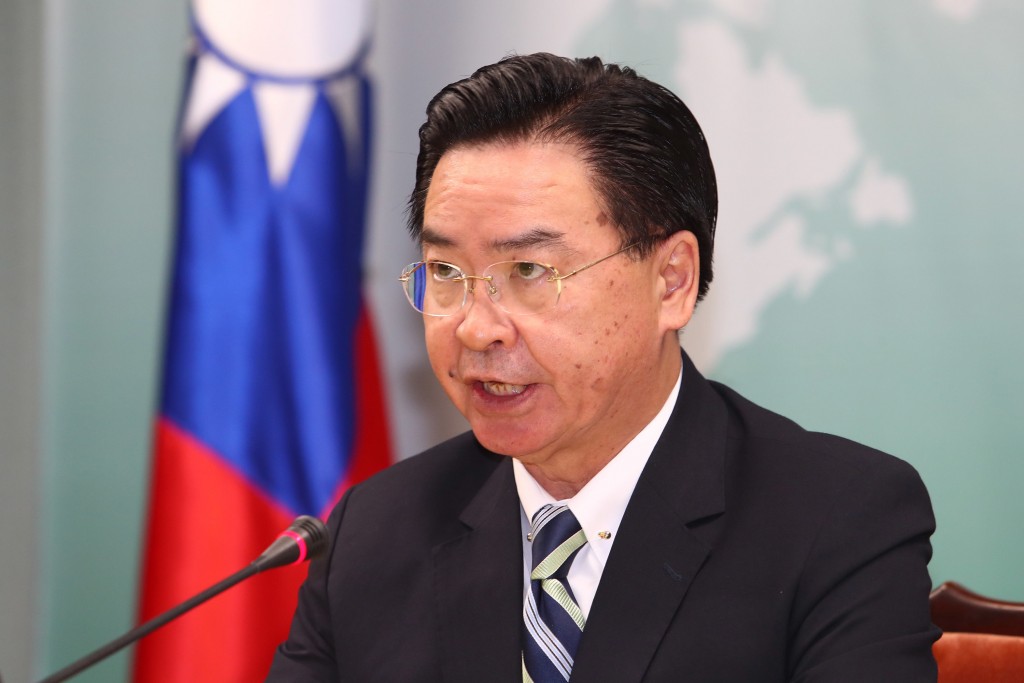 On Monday, China's Taiwan Affairs Office (TAO) and National Development and Reform Commission (NDRC) announced 26 additional "measures to further promote economic and cultural exchanges and cooperation between the two sides of the Taiwan Strait," including 13 for Taiwanese companies and 13 for Taiwanese citizens, whom they purport will be provided "equal treatment with the Chinese populace."

The new incentives, which the TAO has dubbed the "26 Measures," went into effect on Monday. In addition to listing the full text of the new measures on China's state-run mouthpiece Xinhua News, the TAO has also set up a page on its website to display the new enticements.

In response, Taiwan's MOFA released a tweet at 2:10 p.m. that same day, intentionally written in the Spartan simplified script used in the communist state. The tweet starts out by saying "The TAO has launched 26 measures for Taiwan, last year there were 31 measures. It looks like a lot of measures."

In reference to the tattered "one-country, two-systems" framework that China has slowly whittled away at over the past 20 years in Hong Kong, MOFA then writes, "But we have no use for 'one country, two systems.' Really, thanks, but no thanks. It would be nice to also give Chinese people more freedom, oh."

The last word was written with the Zhuyin symbol ㄛ, which is only used in Taiwan. It is used to add a tone of sarcastic scolding at the end of the sentence.

The tweet ends with the initials JW, which stand for MOFA Minister Joseph Wu (吳釗燮).

Also on Monday, MOFA spokeswoman Joanne Ou (歐江安) said Taiwan is a sovereign state and that the Chinese government has no right to exercise consular power over Taiwan, nor is there any need to entrust China to act on Taiwan's behalf, reported CNA. Ou said that the proposed measures are only selling the "one country, two systems Taiwan plan," which is "clearly intended to annex Taiwan."

Ou added that rejecting "one country, two systems" is the Taiwan consensus. The Chinese government's false incentives toward Taiwan will not succeed, said Ou. 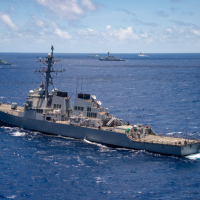