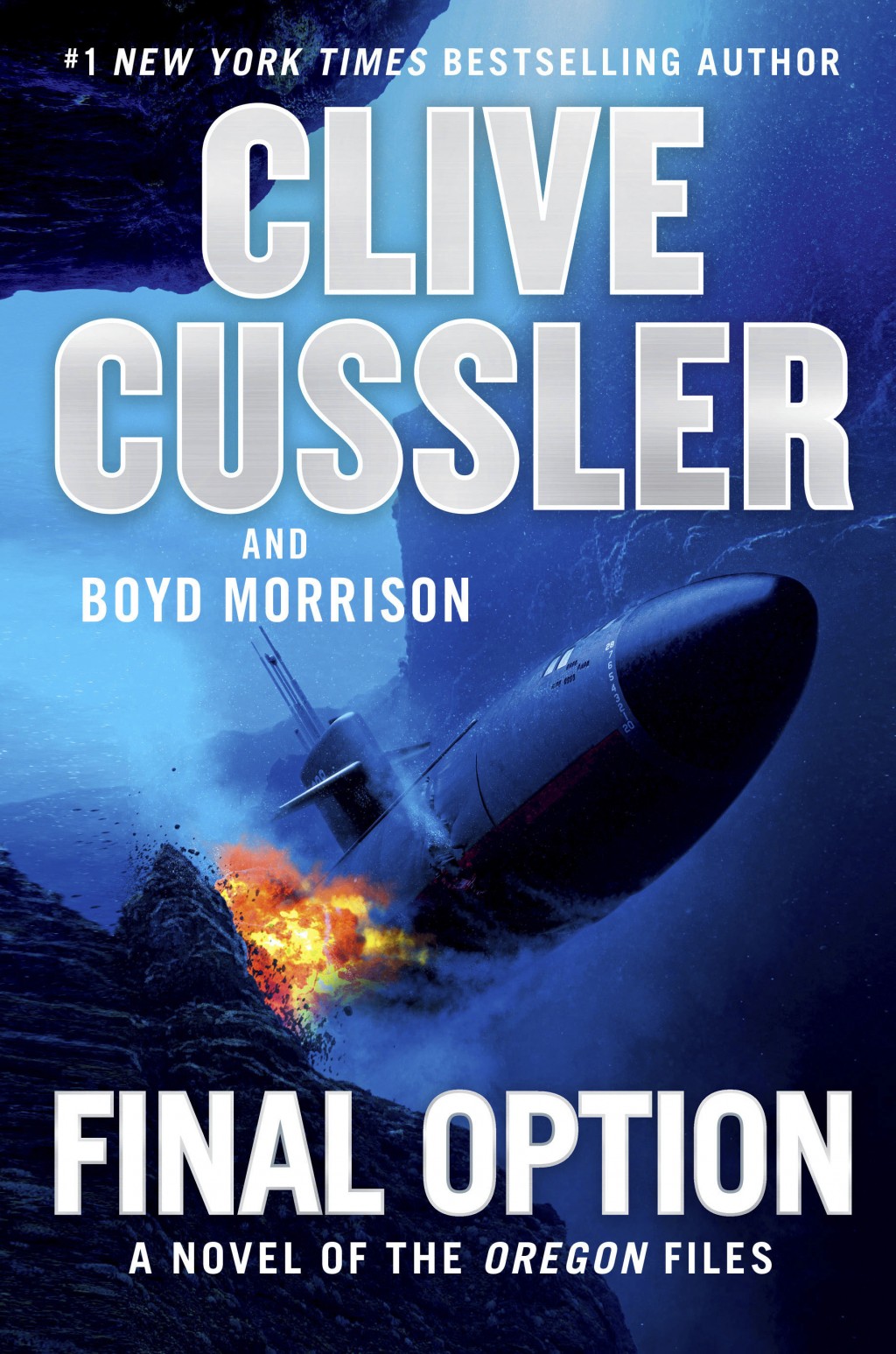 Readers of this ongoing "Oregon Files" series will recognize the standard opening of a Clive Cussler novel, but it quickly takes a huge turn and becomes an all-out nonstop action thriller.

It seems like a typical assignment to rescue three American spies in Brazil, but Juan Cabrillo and the crew of the Oregon have cruised into a deadly trap. A ghost has been resurrected, and now he's after Cabrillo. He knows about all about the Oregon and commands a vessel that is virtually identical. He has a team with similar talents, and the only thing in the way of this ghost's plan for domination is Cabrillo being alive. That soon will change.

Once Cabrillo learns about the existence of a man he thought was dead and the weapons at his fingertips, he knows the ensuing cat-and-mouse game will be the most difficult battle he's ever encountered. Especially since his enemy always seems to be one step ahead of him.

Boyd Morrison has taken this Clive Cussler series to new heights, and "Final Option" is the best one yet. The story hits the gas pedal and never taps the brakes. Having an enemy that is essentially a mirror image of the hero adds extra suspense and mayhem. The characters truly seem in jeopardy, and nothing will ever be the same. Cussler and Morrison have written another guaranteed bestseller.