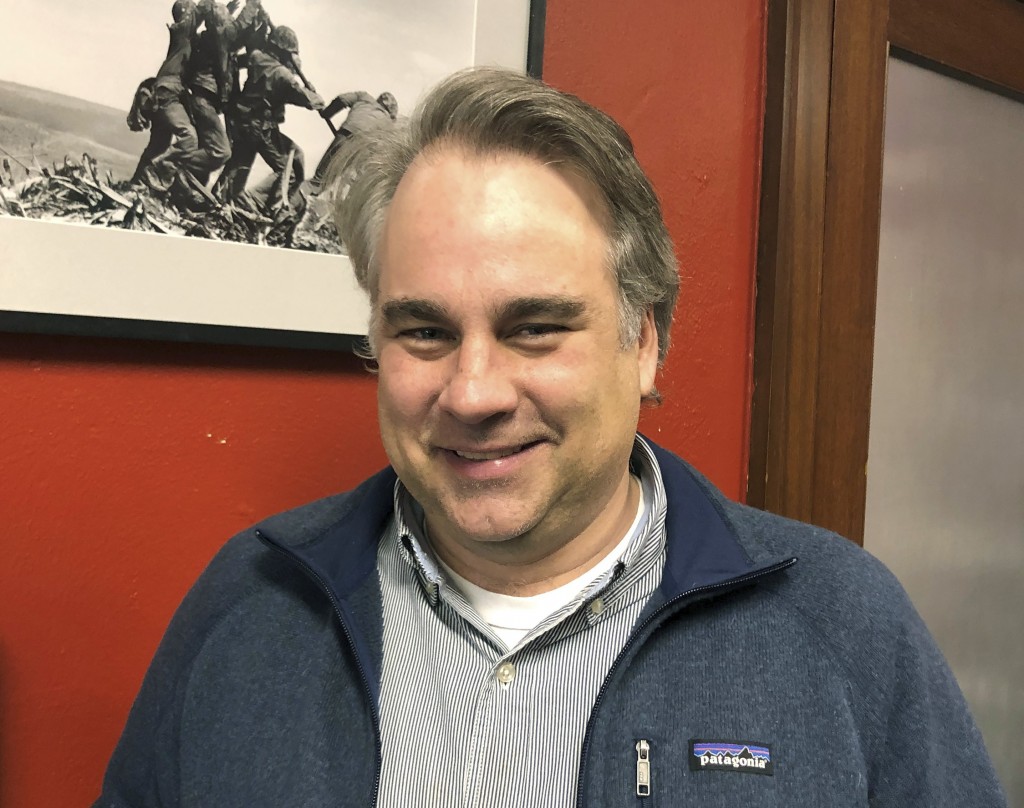 PHOENIX (AP) — Matt Volz, a longtime correspondent and editor who has covered stories for The Associated Press from the Gulf of Mexico to the Gulf of Alaska, has been appointed Rocky Mountains news editor.

From his base in Helena, Montana, Volz will work with all-formats teams of journalists in Colorado, Wyoming, Montana and Utah, a rich and varied territory that includes everything from fast-growing Denver to some of the most remote places in the country.

The announcement was made Monday by Peter Prengaman, news director for the Western United States.

"Matt is a fantastic journalist with a strong track record of guiding reporters and taking stories to the next level," said Prengaman. "The Rockies' team, AP member and readers will be well served with Matt in this key role."

Volz was the interim Rockies news editor over the past year before being appointed to permanently fill the position. In his interim role, he helped lead award-winning coverage, such as the 20th anniversary of the Columbine school shooting massacre.

Volz joined the AP in 2002 as a reporter in Jackson, Mississippi, where he covered the push to prosecute a brutal civil rights-era killing while the elderly defendant was still alive.

He was later based in Anchorage, Alaska, where he reported on the springtime ritual of burying the people who died during the frozen winters. He transferred to Juneau, where he covered the rise of former Gov. Sarah Palin, an FBI raid of the state Capitol offices of lawmakers calling themselves "The Corrupt Bastards Club" and a team of scientists tracking the effects of climate change on the Juneau Icefield.

Volz worked as an editor on the AP's national desk, international desk and the supervisory desk from 2006-2010 before he was appointed to his most recent positions as Helena supervisory correspondent.

In that role, he's focused on government accountability reporting and helped anchor major breaking U.S. stories in the West, including the 2012 Batman movie theater shooting in 2012 and deadly mudslide in Washington state in 2014.

A native of Mandeville, Louisiana, Volz has a master's degree in journalism from Columbia University and a bachelor's degree in international economics from the University of Richmond.