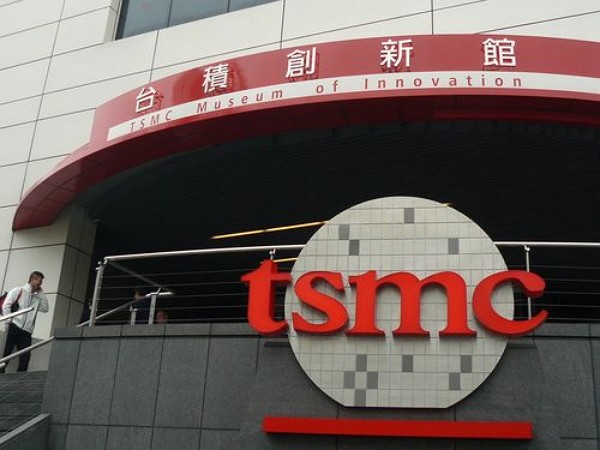 TAIPEI (Taiwan News) — Taiwan Semiconductor Manufacturing Company (TSMC), the world's largest contract chipmaker, said it has never been asked not to ship chips to Huawei and that all shipments have been made in full compliance with regulations.

The Financial Times reported on Monday (Nov. 4) the U.S. government has over the past year repeatedly requested Taiwan's government restrain the Hsinchu-based company from selling chips to Huawei. Also, a U.S. official was said to have warned Taiwanese diplomats last month the chips "were going straight into Chinese missiles pointing at Taiwan."

In response, TSMC said it has not received requests from either government to stop exporting chips to Huawei. It added that its business operates in full compliance with the law.

Last year, Huawei was identified as a security threat by many governments for its alleged close ties with the Communist Party of China. However, the company claims it would never hand data to Chinese authorities.

At a recent event, Liu mentioned that an American client wanted defense-related components to be manufactured in the U.S. Even so, he conceded production costs would be a challenge and that it would not be possible in the short term.