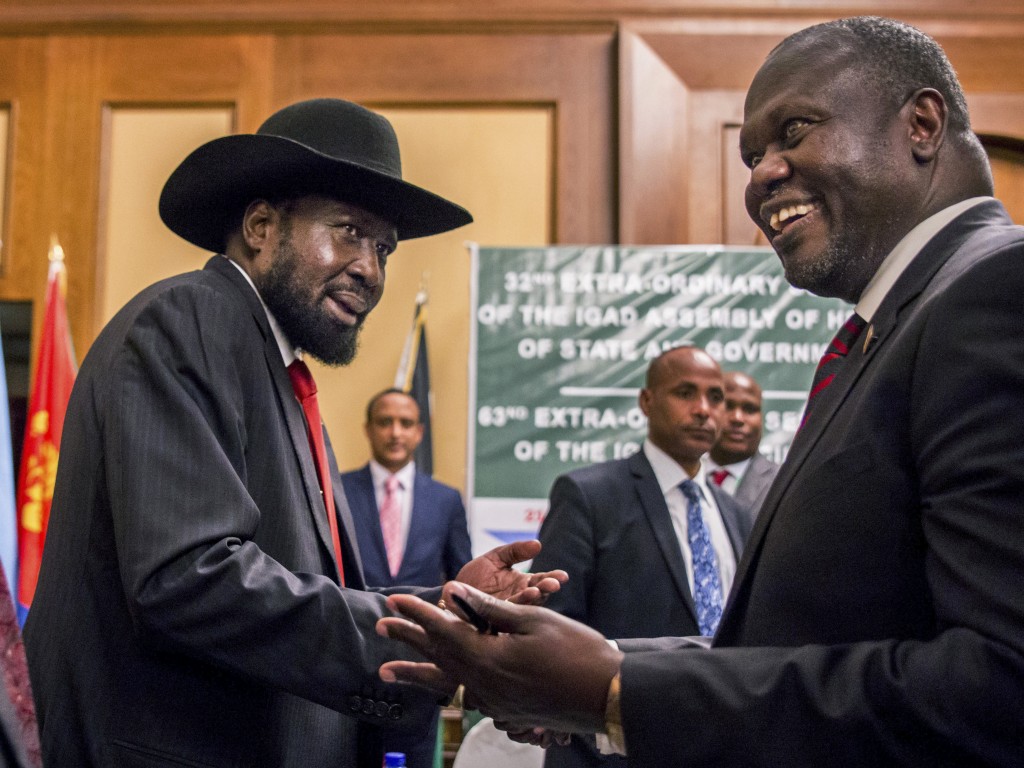 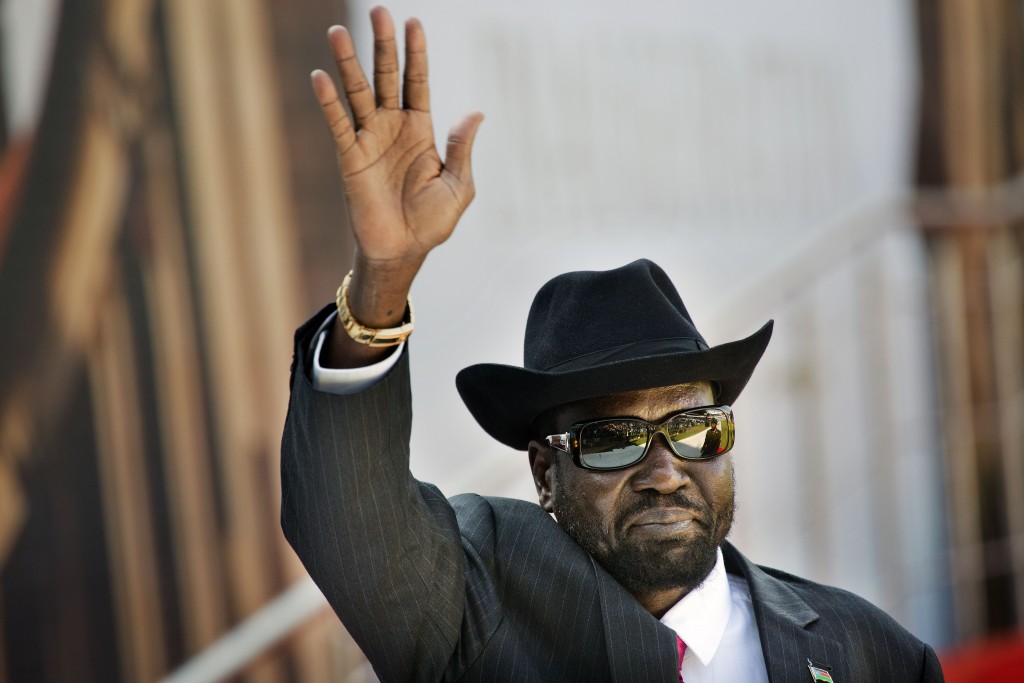 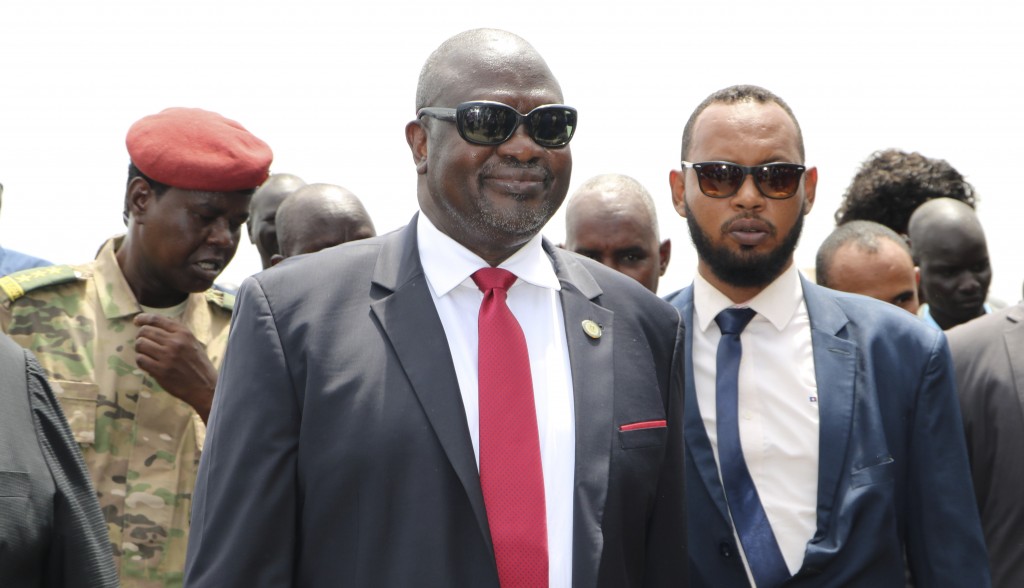 NAIROBI, Kenya (AP) — War-torn South Sudan is "barreling toward a crisis" and could slide back into fighting, warned the International Crisis Group on Monday.

The new report said the country's warring parties aren't ready to form a coalition government on November 12th, when opposition leader Riek Machar is planned to return and once again serve as President Salva Kiir's deputy, as part of a power sharing agreement to pull the country out of a five-year civil war that killed almost 400,000 people.

"A unity government formed next week would be at immediate risk of bloody collapse," Alan Boswell senior analyst for the International Crisis group told The Associated Press. Diplomats should focus their pressure on resolving the remaining issues needed to create a viable government, he said.

The fragile peace deal signed more than one year ago has been marked by delays, a lack of funding and questionable political will. Key issues including security arrangements and the number of states in the country have yet to be resolved and fighting continues in parts of the country. Last week three volunteer aid workers were killed and one went missing when clashes broke out between armed groups in Central Equatoria state.

"If President Salva Kiir goes ahead and forms the government unilaterally, then it will not be a unity government, it would essentially be a new, illegal regime," said Mabior Garang de Mabior spokesman for the opposition.

In order for the new government to be formed at least 41,500 soldiers from both the government army and opposition rebels must be housed in barracks, trained and unified into one national army, including a 3,000-member VIP protection force. The number of states in South Sudan must be agreed upon.

But the government said a delay, such as urged by Machar, is unlikely. "We are implementing the peace agreement and if we're implementing the peace agreement all the international actors should be working toward making the formation of the government possible, not by trying to project a situation that would aggravate things," said spokesman Ateny Wek Ateny.

The international community is also pushing for the November deadline. On a visit to Juba last month by the U.N. Security Council, South Africa's ambassador to the U.N., Jerry Matthew Matjila, said any outstanding issues can be resolved by the new coalition government. The United States has said it will reevaluate its relationship with South Sudan if the deadline isn't met.

The International Crisis Group is cautioning against pushing parties to come together before they're ready, or risk a repeat of 2016 when the first peace deal collapsed, fighting erupted in Juba and Machar fled the country on foot.

"The demand that Kiir and Machar form a government, come what may, is perilous," said the report. Even if the leaders agree to share power, ongoing disputes over security arrangements and state boundaries would poison the new administration, potentially leading to its collapse, it said. The group is urging for immediate high-level mediation ahead of next week's deadline.

The East African regional bloc mediating the peace deal has invited parties to Ethiopia on November 8th to try to find a way forward, said a statement by the opposition on Saturday.

At least one South Sudan expert thinks the agreement might be too late to salvage.

The failure to form a unity government would be the "final wake-up call" that a power-sharing deal will never bring peace to South Sudan, said Payton Knopf, senior adviser to the United States Institute of Peace.

"The U.S. and its western partners should then take concrete steps to stand with the South Sudanese people in recognizing what they have known for a long time: Salva Kiir and his regime are not legitimate and neither he nor Riek Machar will ever be part of any viable political settlement," he said.