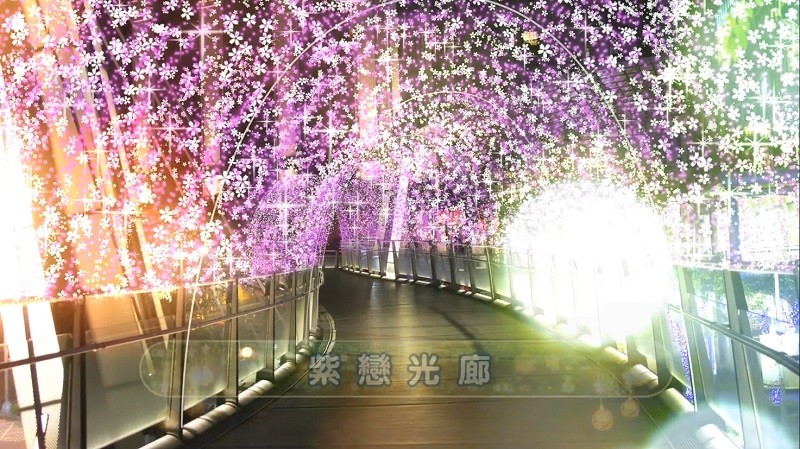 TAIPEI (Taiwan News) — Christmasland will open at New Taipei City Plaza adjacent to Banqiao Station Plaza and New Banqiao Central Park for 48 days from Nov. 15, 2019, to Jan. 1, 2020, according to a press release published on the New Taipei City Travel website.

This year’s dynamic Christmasland will feature light displays with lasers beamed onto an area of 8,800 square meters covering Banqiao Station and New Taipei City Hall. The projection space will be the annual event's largest ever, according to the statement. The city government will also decorate the eight overpasses around the city hall with attractive lights.

In addition to laser light shows and photogenic overpasses, there will be a variety of free entertainment at the venue, including a rotating teacup ride and merry-go-round in the area around the New Taipei City Plaza. As a bonus, there will be interactive artistic gadgets, a "forest mini train," and a Miravivi Christmas gift house at Banqiao Station plaza.

Another of the event's many draws is the abundance of activities available taking place while Christmasland is ongoing. They include carnival parties for kids from Nov. 16-17, concerts on Dec. 14-15 and Dec. 21, and a Christmas Eve party on Dec. 22. 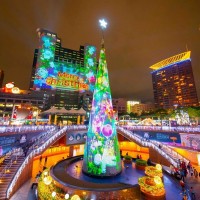 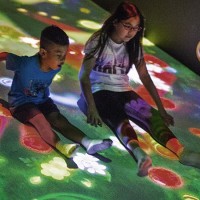 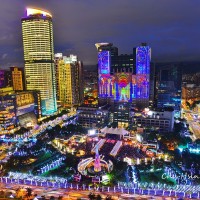 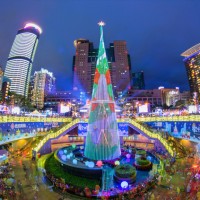