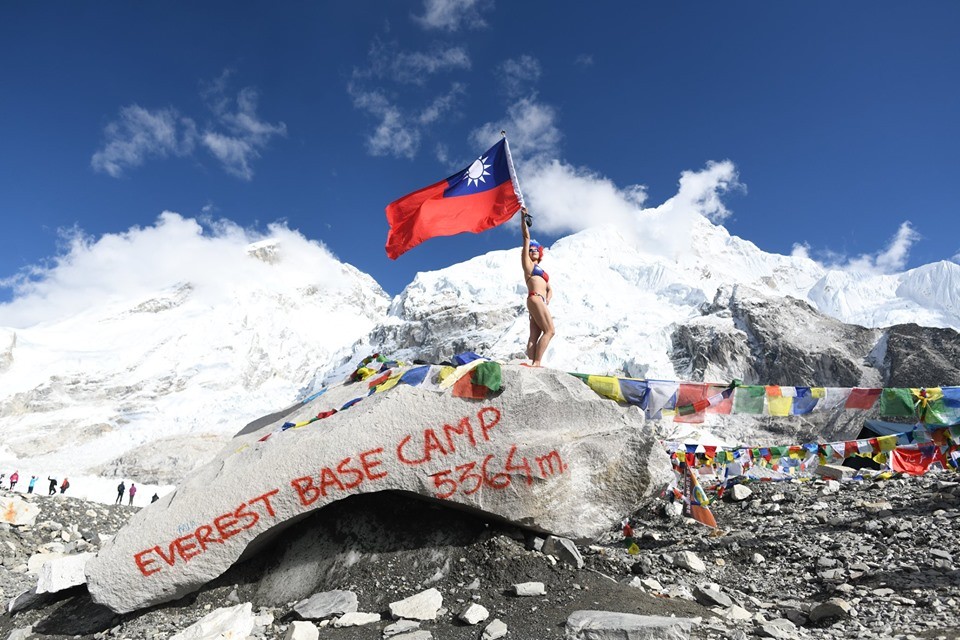 TAIPEI (Taiwan News) — A photo of a female Taiwanese psychiatrist clad only in a bikini waving the national flag at Mount Everest Base Camp (EBC) was posted on a photographer's Facebook page on Thursday (Oct. 31).

Taiwanese female photographer Min Ping-fang (敏平方), who goes by the handle Min Min (敏敏), on Thursday posted 40 photos of Taiwanese trekkers at the famous base camp. The most notable was of a Taiwanese physician wearing a bikini with the colors of Taiwan's flag while waving the banner on top of a large boulder, garnering 1,000 likes, 107 comments, and 25 shares.

On her Facebook page, Min wrote that her team had started from an area with an altitude of 2,800 meters on Oct. 4 before finally reaching EBC, which has an elevation of 5,364 meters, on Oct. 11. She wrote that this was the completion of an 18-day journey from Gokyo Lake to EBC. Photo posted on Facebook by Min Ping-fang on Oct. 28.

The climber featured in the photo, surnamed Huang (黃), told Taiwan News that she brings her patriotic bikini with her during her ongoing quest to climb the Seven Summits to "introduce Taiwan to everybody." The Seven Summits are the tallest peaks on each of the seven continents.

In addition to Everest, Huang says that she has thus far scaled Mount Elbrus and Mount Kilimanjaro. She says that she would next like to conquer Aconcagua and Puncak Jaya.

Beneath the Facebook post, Huang wrote that although it was very cold, it was totally worth it. On her own page she wrote, "Look, Mom, it's been a long time since somebody has called your daughter 'little sister' (妹)." Photo posted on Facebook by Min Ping-fang on Nov. 1

Taiwanese netizens were very moved by her feat:

"Thanks for sharing these photos and enabling us to enjoy such beautiful scenery."

"I'm so ignorant. I didn't realize there are such hot girls in Taiwan."

"I really wanted to cry when I saw the flag. Thank you for taking these photos. They're super beautiful!" Photo of Huang taken during trek to EBC on Oct. 19. (Min Ping-fang photo) Photo of Huang taken when she summited Taiwan's tallest peak, Yushan, in 2017. (Photo from Huang Chiu-en) 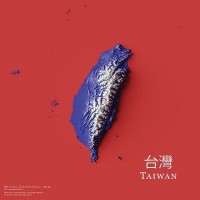 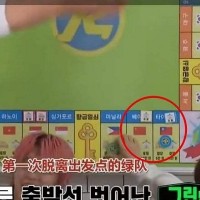 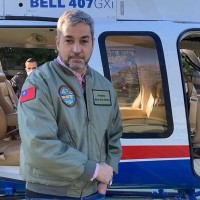