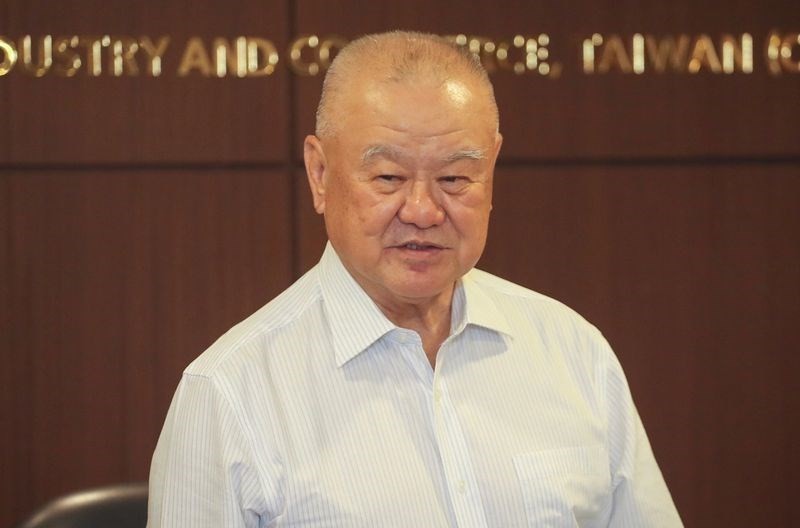 TAIPEI (Taiwan News) — Taiwanese businessman Lin Por-fong (林伯豐) will be conferred with Japan’s second most prestigious medal for foreign nationals on Thursday (Nov. 7), making him the first Taiwanese to receive such an honor in Japan’s new Reiwa era.

Lin will be granted the Order of the Rising Sun, Gold and Silver Star this Thursday as one of the 136 foreign recipients of decorations from the Japanese government this fall, announced it’s Ministry of Foreign Affairs on Sunday. Currently chairman of Taiwan Glass Group and Taiwan-based Chinese National Association of Industry and Commerce (CNAIC), the 76-year-old is being recognized for his contributions to strengthening economic relations and promoting friendship between Taiwan and Japan.

It is the greatest honor for Lin personally to be awarded the decoration, CNAIC quoted the chairman as saying in a press statement. The association will continue promoting its exchanges and collaborations with Japan’s business associations and municipal governments based on the already strong partnership, thus elevating bilateral economic ties to the next level, said Lin.

Lin also expressed gratitude to members of CNAIC and to Chairman Mitsuo Ohashi and Chief Representative Mikio Numata of Japan-Taiwan Exchange Association for their long-term efforts in enhancing relations between Taiwan and Japan, the statement said. 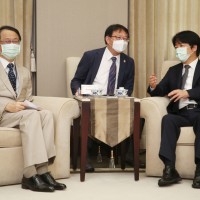 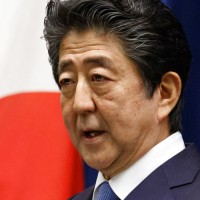 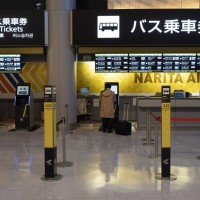 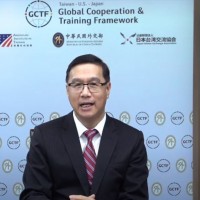