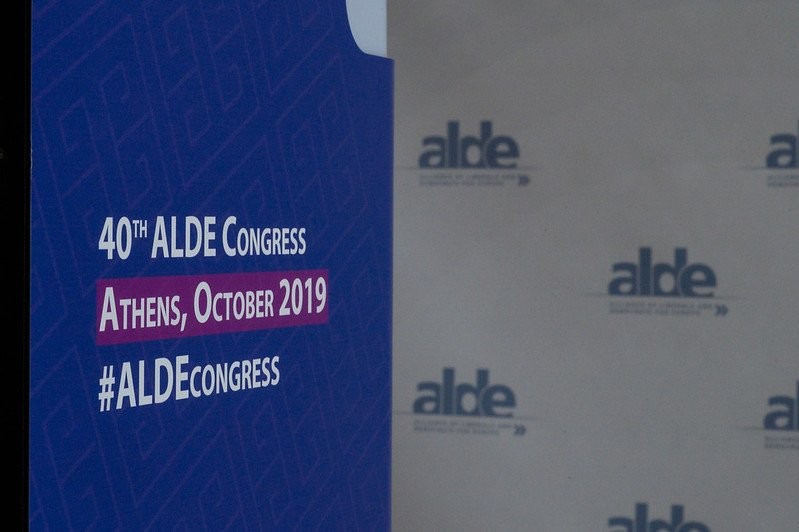 TAIPEI (Taiwan News) — The EU’s third-largest transnational alliance recently expressed its concern over China’s interference in Taiwan’s internal affairs and presidential election, which is scheduled for next January.

In a resolution titled “Improving Europe’s capabilities to address the rise of China,” the Alliance of Liberals and Democrats for Europe (ALDE) condemned China's attempts to influence the outcome of Taiwan’s presidential and legislative elections in 2020. The resolution calls on Europe to use its expertise and experience to support Taiwan in combating disinformation to ensure the elections reflect the will of Taiwanese as closely as possible.

In addition to expressing its concern over Taiwan’s upcoming elections, the resolution also condemns Beijing’s interference in the island country’s internal affairs as an attempt to “subvert its democracy to force eventual reunification against the will of the Taiwanese people.” The resolution was passed by the ALDE Party during its annual congress held Oct. 24-26 in Athens, Greece.

In a press statement issued on Sunday (Nov. 3), Taiwan’s Ministry of Foreign Affairs expressed gratitude to the coalition. The ministry added that Taiwan would continue strengthening collaborations with its European partners to safeguard common values and interests.

The ALDE Party consists of 67 member parties and thousands of individual politicians from countries across Europe. In its resolution, the party declared that Beijing, with its state capitalist and authoritarian one-party system, has attempted to “establish an alternative model to the open societies of Western democracies.”

The resolution also notes the Chinese government’s violations of human rights in Hong Kong and Xinjiang. In particular, it observes that Beijing has shown a lack of commitment to the Sino–British Joint Declaration and the principle of “one country, two systems,” stating that the ALDE Party will “side with the pro-democracy protesters of Hong Kong who use their freedom of speech and assembly to make their voices heard.”