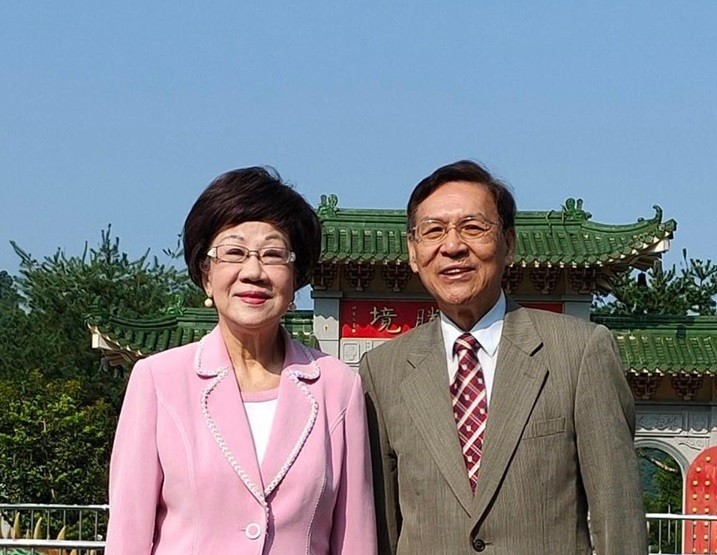 TAIPEI (Taiwan News) — Former Vice President Annette Lu (呂秀蓮) has announced she is dropping her bid for the presidency as she failed to garner enough signatures from the public for her to qualify as a candidate before the deadline on Saturday (Nov. 2).

Lu said in a statement she could not complete the signature collection process “for legal and political reasons,” reported CNA. She offered her sincere apologies to her supporters but added that the election campaign had allowed her to “discern the good and evil sides” of human nature.

Lu was supposed to have collected 280,384 endorsements for the January election ballot. The following is Lu’s statement on her decision to quit the race:

- The Presidential and Vice Presidential Election and Recall Act, which stipulates that a signature provider is required to provide a copy of his or her identity card, infringes on the personal privacy of citizens and hence contradicts the Constitution.

- The Central Election Commission (CEC) forbids adding the information of “mail address” on the signature document, which makes it difficult for supporters to send the document back. The CEC should be taken to task for that.

- Mainstream media outlets and TV shows in Taiwan have fallen prey to certain party candidates and become their instruments. Those in power cry out for democracy while at the same time they are jeopardizing democracy. The media should also be called out for abandoning their values.

- Individuals at signature collection stations across the island have been threatened, abused, and interfered with in various ways. This fact has led to a sharp discrepancy between the expected and actual number of signatures received.

- Action must be taken to investigate irregularities reported during the signature-gathering process. As an example, individuals who had obtained but failed to submit signatures should be made liable for the breach of the Personal Data Protection Act.