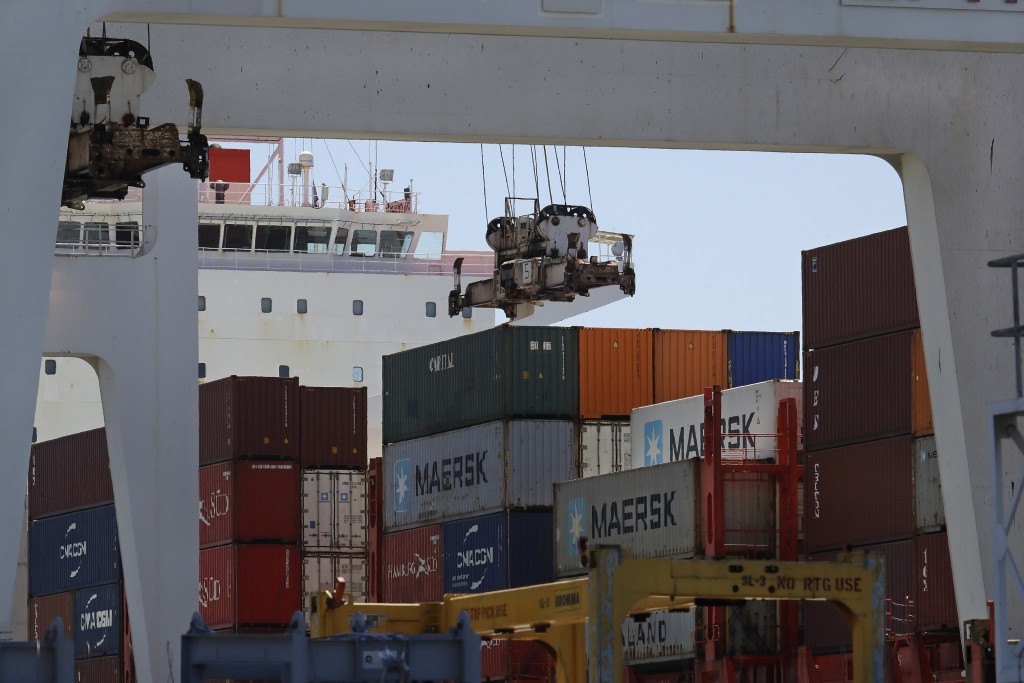 GENEVA (AP) — The World Trade Organization says China can impose sanctions on up to $3.6 billion worth of U.S. goods over the U.S. government's failure to abide by anti-dumping rules with regard to Chinese products.

The award is the latest development in a wide-ranging trade war between the world's two biggest economies. It has centered on Trump administration tariffs on hundreds of billions of dollars' worth of Chinese goods, and retaliatory measures by Beijing.

Friday's announcement from a WTO arbitrator centers on a case with origins long before that trade standoff: a Chinese complaint filed nearly six years ago seeking over $7 billion in retaliation.

Parts of a WTO ruling in May 2017 went in favor of China in its case against some 40 U.S. anti-dumping rulings against Chinese goods.