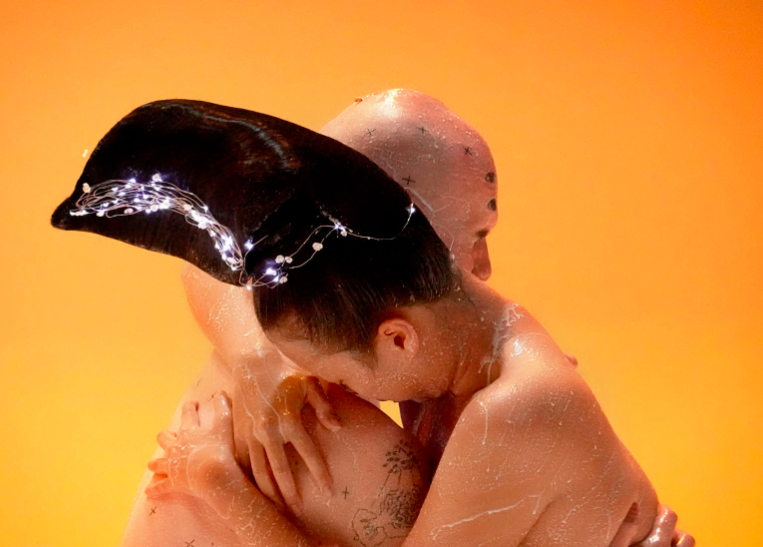 Performa, an international organization dedicated to live performance by visual artists, announced the additional commissions and Pavilions Without Walls program at the art festival. It intends to mark Bauhaus' centenary with a series of interdisciplinary programs, including architecture, dance, and film.

In addition, Performa’s renowned Pavilions Without Walls program will showcase diverse and vibrant work from Taiwanese and Swedish artists. A Performa statement said: "The Pavilions aim to reflect the social, geographical and political landscapes of each country, and to present the work of emerging and established artists to the New York arts community and the public at large.”

Performa said the tech pioneer, Cheang, who is representing Taiwan at the ongoing Venice Biennale, will present "SLEEP1237." During the performance, participants will be read to sleep, following a screening and public discussion of the artist's early work.

Performa said Chou and Huang use conceptual installations to discuss immigrant and labor issues. Chou explores systems of labor, exchange, and trade in New York’s Financial District, by tracking the movements of distributed goods. Huang, meanwhile, portrays the story of Song Yang, a Chinese immigrant and sex worker who committed suicide in Flushing, Queens, in 2017.

The video artist Yu examines the phenomenon of social media celebrity, with a virtual character called "Fameme" (法咪咪), in order to consider cultural stereotypes. The project is scheduled to be performed at Times Square on Nov. 21, CNA reported.