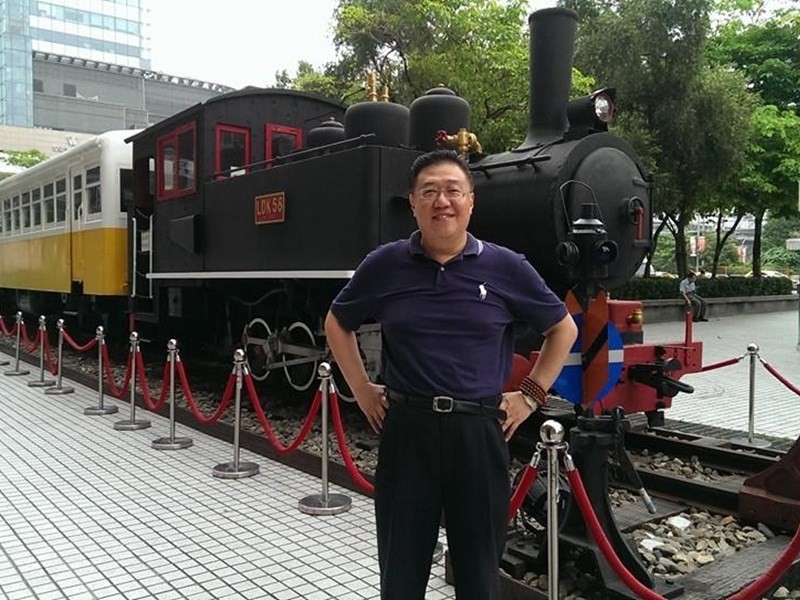 TAIPEI (Taiwan News) — A famous and outspoken China-friendly academic was said to have gone missing in August of 2018, possibly serving a 3-year prison sentence for an unknown reason, while his family has denied the rumor, saying he is doing fine in China.

Shih wrote commentary articles for Taipei-based Want Want China Times between 2016 and June of 2018 before vanishing in China.

People familiar with the matter told CNA that Shih is serving a three-year prison sentence in Beijing for an unclear reason relevant to national security.

Family members are said to be keeping silent to avoid further trouble, according to the report. When approached for an update, the family replied that Shih is doing fine in China and refuted the rumor.

Taiwan's Mainland Affairs Council told CNA that the office hasn't received any official notification about Shih's travel restrictions in China. The office added that it would follow up on the case to ensure his safety.

According to the information provided by the Straits Exchange Foundation (SEF), there are 149 Taiwanese citizens missing in China, including Tsai Chin-shu (蔡金樹), chairman of the South Taiwan Cross-Strait Relations Association, which promotes cross-strait exchanges. 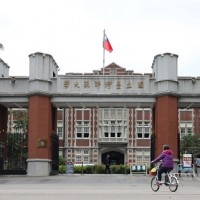 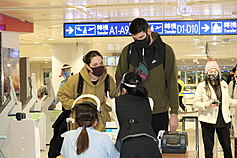 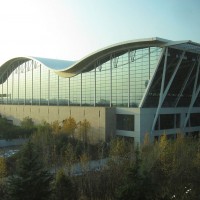