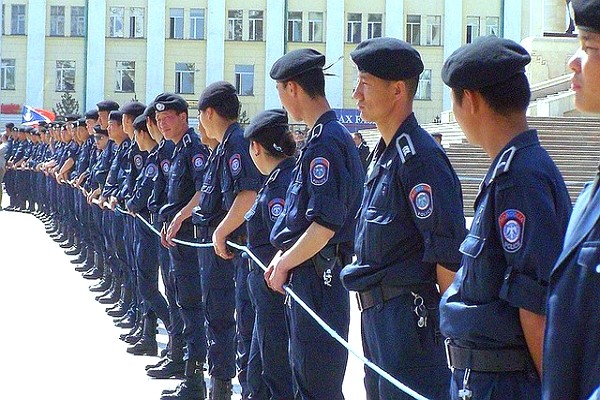 TAIPEI (Taiwan News) — The Mongolian police announced Wednesday (Oct. 30) that they have arrested 800 Chinese citizens for cybercrime in the Mongolian capital of Ulaanbaatar after two months of investigation.

According to Gerel Dorjpalam, Head of Mongolia's General Intelligence Agency, the Mongolian police raided four different locations on Tuesday and seized hundreds of computers and hard drives. Dorjpalam said the case was still under investigation, but police suspect it was linked to a money-laundering operation, reported Liberty Times.

The 800 Chinese all entered Mongolia on 30-day tourist visas. The Chinese embassy in Ulaanbaatar is paying close attention to the case. It said it would cooperate with the Mongolian police.

Mongolia has welcomed approximately 480,000 foreign visitors so far this year, with Chinese citizens accounting for one-third of them. The Mongolian government is cautiously benefitting from China's economy while trying to diminish its dependence on raw materials from its neighbor, according to Liberty Times. 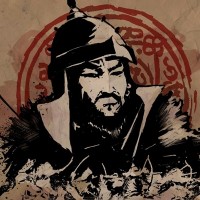 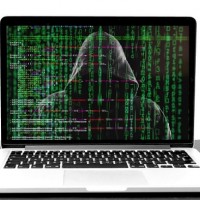 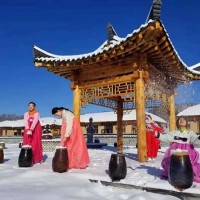