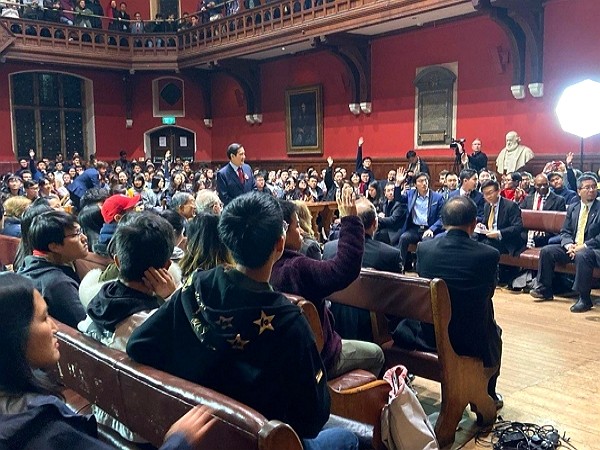 After visiting Rome, Ma arrived at Oxford University and met with its president, Louise Richardson. This is the seventh time Ma has paid a visit to the U.K. since finishing his eight-year tenure as president of Taiwan in 2016.

During his speech at the Oxford Union, the Kuomintang (KMT) politician said that Taiwan established a wonderful relationship with China while he was in office, but he lamented that the ruling Democratic Progressive Party has turned it into a cold conflict. He emphasized that to maintain peace between Taiwan and China, the 1992 Consensus needs to be recognized once again, reported Storm Media.

The 1992 Consensus, a term coined following a meeting between KMT and Chinese government officials in Hong Kong in 1992, stresses that there is only "one China" and that Taiwan is part of China. Although the KMT claimed that "one China" refers to the Republic of China, the Chinese Communist Party maintained that it referred to the People's Republic of China.

Ma also made the controversial claim that the Taiwanese people should be open to cross-Strait unification and allow the Chinese government to unify Taiwan peacefully. When asked about his view on the TAIPEI Act recently passed by the U.S. Senate and awaiting vote in the House of Representatives, Ma called the Taiwan-U.S. relationship friendly but inconsequential, reported Storm Media. 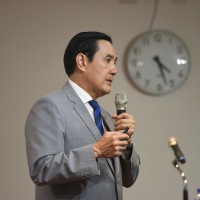 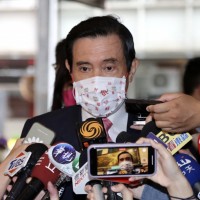 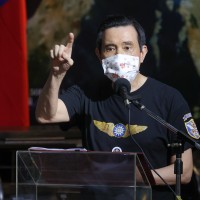 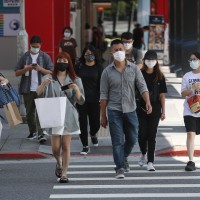