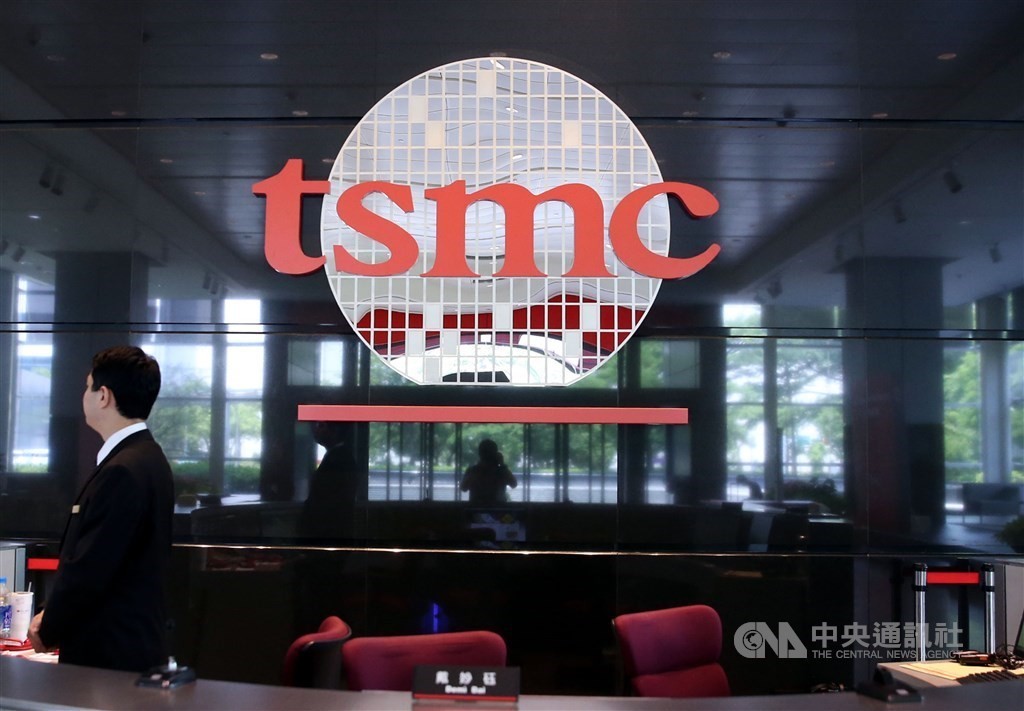 Mark Liu (劉德音), executive chairman of TSMC, laid out the plan at a tech networking event on Thursday (Oct. 31). He said the company will hire an additional 8,000 engineers at its new R&D center in northern Taiwan, with construction anticipated to be completed by the end of 2020.

UDN reported that the TSMC has poured more than NT$1.5 trillion (US$50 billion) into advanced nodes over the past five years. Many billions of dollars will be spent on developing new technologies and materials to maintain the company's lead in the foundry segment of semiconductor manufacturing.

The planned R&D center will be located in Baoshan Township, Hsinchu County. Construction will kick off in early 2020 and be completed by the end of the year. A TSMC employee was cited as saying that the new campus will be dedicated to developing 3nm semiconductor chips.

The Taiwan-based company has taken the lead with its 7nm process and continues to expand its R&D budget, which accounted for 8 percent of its revenue in 2018 and is said to have increased to 8.6 percent in 2019, according to the report.

TSMC's stocks opened at NT$299.5 (US$9.83) on the Taiwan Stock Exchange on Friday. The price of its shares has soared 20 percent since August.