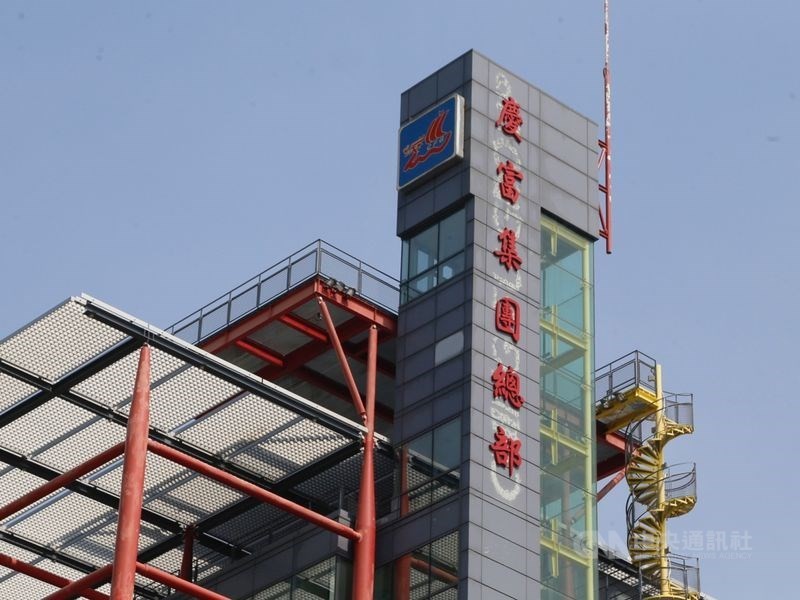 TAIPEI (Taiwan News) — The Taipei District Court awarded the Ministry of National Defense compensation worth NT$73.19 million (US$2.4 million) on Thursday (Oct. 31) in a case involving Navy minesweepers and fraudulent loans, but appeals are still possible.

In September, the chairman of Ching Fu Shipbuilding Co., Chen Ching-nan (陳慶男), was sentenced to 25 years in prison for obtaining the loans and spending them on investments in China. Chen was also fined NT$105 million (US$3.38 million) and his company NT$280 million.

The case started in 2014 when Ching Fu won a defense ministry contract to build six minesweepers. However, Chen allegedly set up dummy companies to request loans totaling NT$35 billion from a dozen Taiwanese banks using forged documents. The company used some of the money to invest in hotels and an amusement park in China, prosecutors said.

The military filed compensation claims totaling more than NT$77 million, but on Thursday, the court only approved part of the request, according to a CNA report.