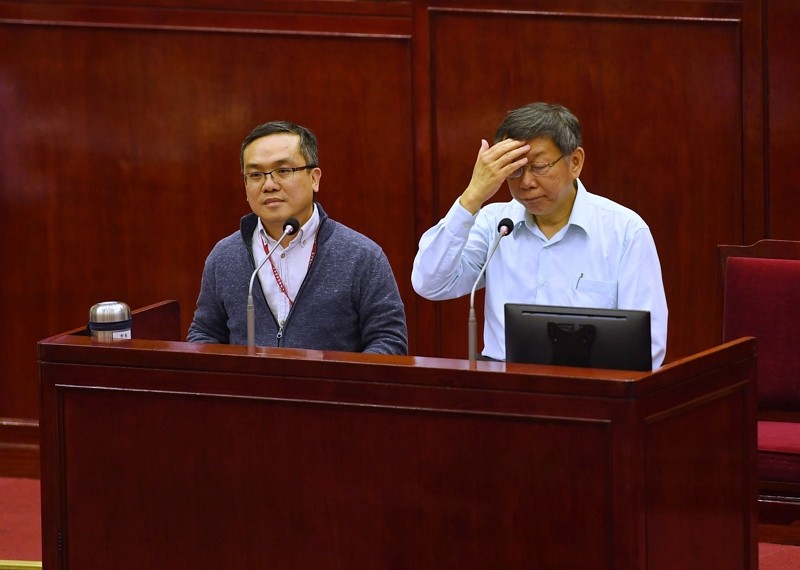 Liu allegedly harassed Huang by calling her into his office to discuss work-related matters and closing the door. He also, reportedly, had been constantly sending her messages, which made her uncomfortable, CNA reported.

In response, Liu said the term “sexual harassment” was exaggerated. Instead, he characterized his messages as “a little bit annoying” and claimed his reminders were intended to ensure her performance met expectations, CNA wrote.

Ko said Liu and Huang had been separated and that the Department of Labor would investigate after Ko was questioned about the matter by KMT Taipei City Councilor Wang Hong-wei (王鴻薇) at the Mayoral Interpellation Session, according to CNA. 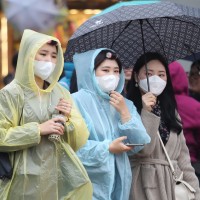