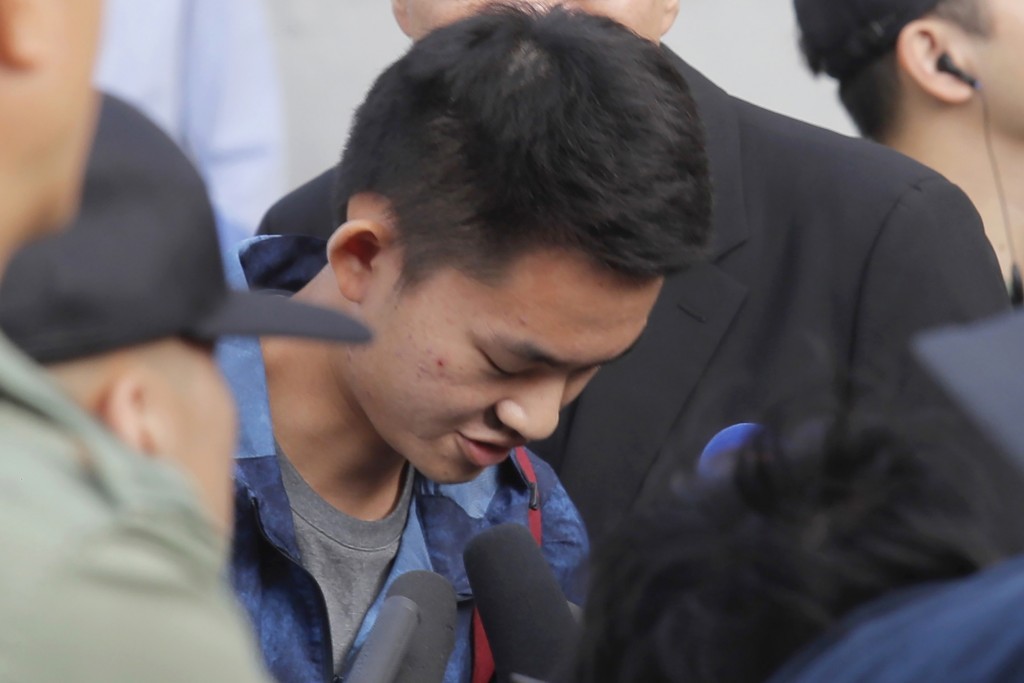 TAIPEI (Taiwan News) — As Taiwan awaits the handover of murder suspect Chan Tong-kai (陳同佳) from the Hong Kong authorities, Taiwan’s Criminal Investigation Bureau has confirmed that they are in contact with law enforcement officials in Hong Kong.

According to the CIB, police in Taiwan are ready for Chan’s arrival and are awaiting information from Hong Kong regarding confirmation of his travel date. Mirror Media reports that on Oct. 30, there was affirmative correspondence between both sides regarding the case of Chan, who is wanted for murdering his girlfriend Poon Hiu-wing in Taiwan back in early 2018.

The report cites John Lee (李家超), Hong Kong’s secretary of security, as saying that while there is no current extradition treaty or legal framework for official cooperation between Taiwan and Hong Kong, Chan has agreed to willingly surrender himself to Taiwanese authorities. Lee states that Hong Kong will assist Chan by facilitating his travel to Taiwan.

Lee also emphasized that Hong Kong is seeking a viable solution to the current debacle and that the city's government remains committed to the rule of law. He said he hopes that justice will be delivered and that the victim’s family can thereby receive comfort.

According to Lee, this situation is being handled outside the official framework of Hong Kong’s legal procedures and does not represent official legal assistance offered by Hong Kong authorities to the Taiwanese government.

Based on this understanding, Taiwan’s CIB is fully prepared to receive Chan upon his arrival in Taipei, and it maintains active lines of communication with law enforcement contacts in Hong Kong, reports Mirror Media.