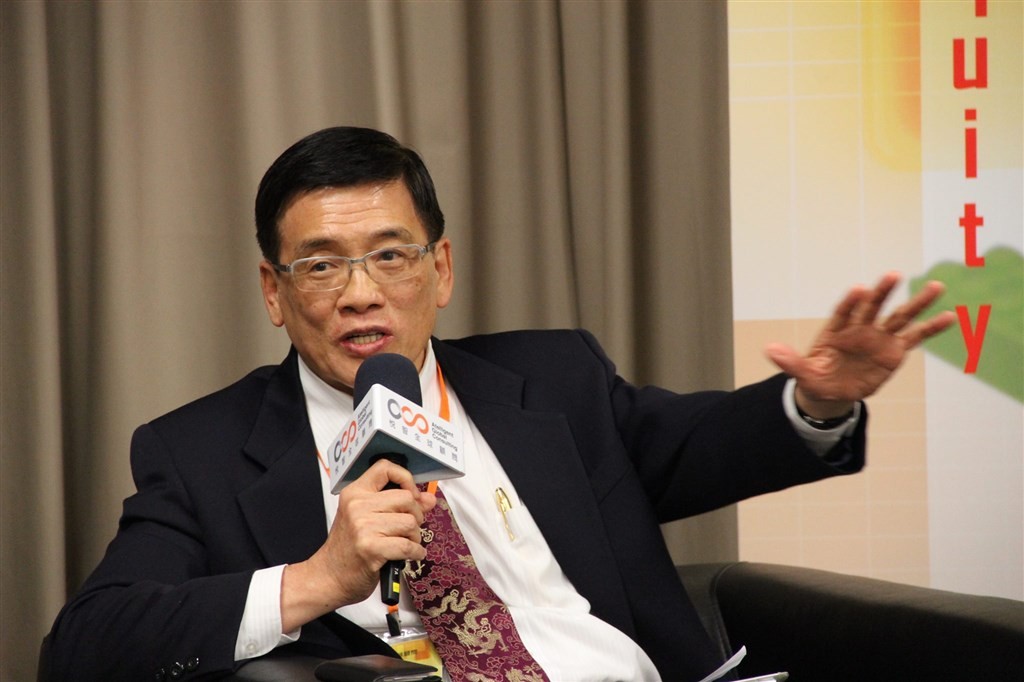 TAIPEI (Taiwan News) — The former chairman of the Institute for Information Industry (III) and Hewlett Packard (HP) Taiwan, was found dead on Thursday morning (Oct. 31) after having apparently committed suicide by leaping from a building in Taipei City.

At 12:30 a.m., Taipei police received a report that a 70-year-old man had fallen from a building near Fuxing South Road, Section 2 in Taipei's Da'an District, reported TechNews. When paramedics arrived on the scene, they found the man had no vital signs.

Paramedics immediately rushed the man to Cathay General Hospital for treatment. However, he had succumbed to his injuries and was declared dead upon arrival, according to the report.

Police identified the man as Huang Ho-ming (黃河明), who had formerly served as chairman of III, an industrial research group under the Ministry of Economic Affairs, as well as HP Taiwan. He was a well-known entrepreneur in the country, and his eldest son, Huang Shih-chia (黃世嘉), is the founder of Nordic (北歐櫥窗).

After graduating from the Department of Engineering at National Chiao Tung University, Huang gradually advanced from engineer to management positions at HP Taiwan. During his 23 years of service, he experienced the Taiwanese electronics industry's most vigorous period of development and published three books.