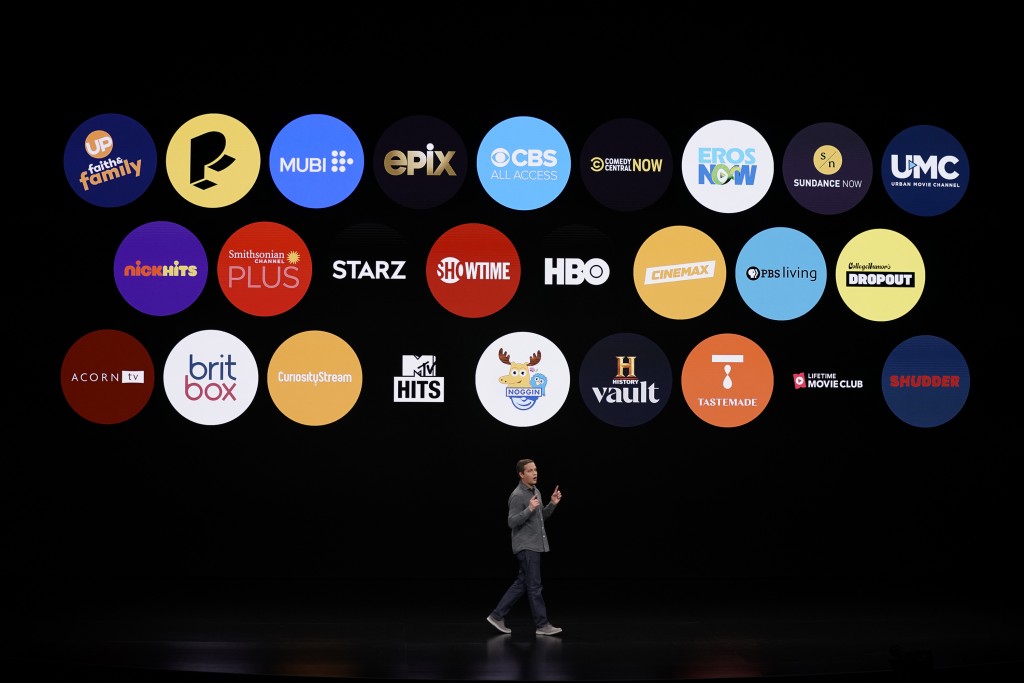 Apple, Disney and AT&T want to jump-start their new streaming services with a big audience base as they face off with Netflix.

One way to do that is to bring on the freebies.

That includes a free year of Apple TV Plus for customers of new Apple devices and a free year of Disney Plus to higher-tier Verizon customers. Some existing HBO subscribers will also get the super-charged version, HBO Max, at no additional cost.

A big question is whether subscribers will stick around when the deals end.

Experts say it's important to sign up customers now — and services can worry later about keeping them. That can happen by offering must-see shows they can't get anywhere else or tying discounts to other services that are difficult to drop.