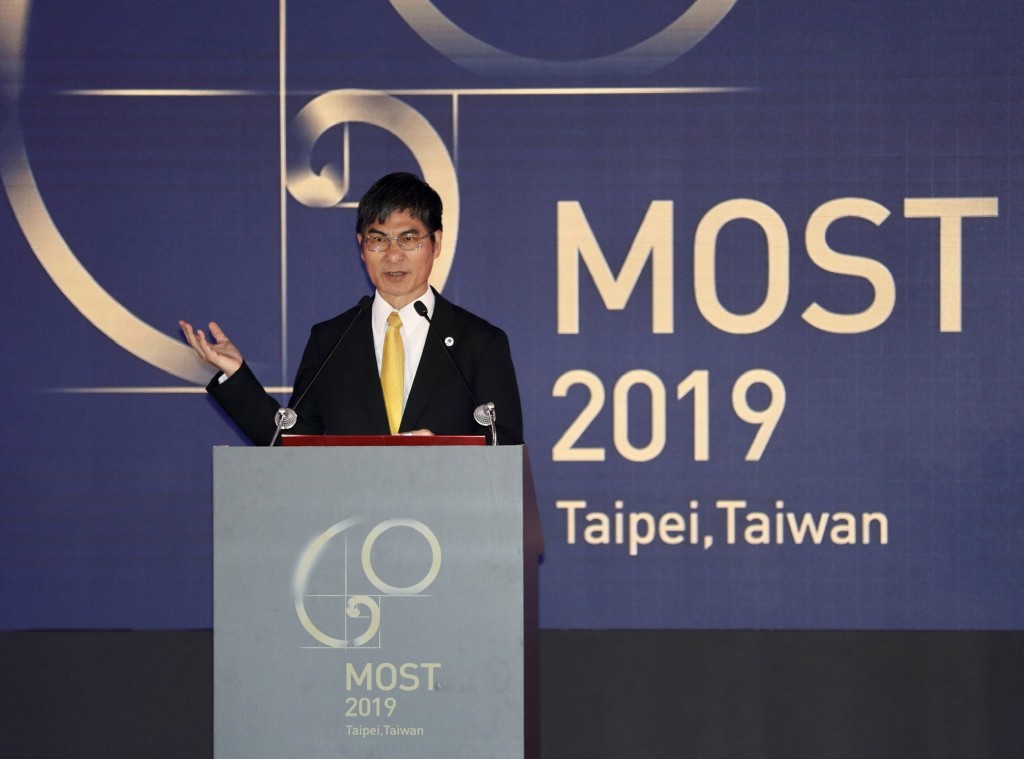 TAIPEI (Taiwan News) — To mark its 60th anniversary, the Ministry of Science and Technology (MOST) organized its biggest forum in recent years in Taipei on Wednesday (Oct. 30).

Although resources are sometimes limited, Taiwan’s strong innovation capabilities and talent pool have contributed to the country’s competitiveness in the global science community, remarked MOST Minister Chen Liang-gee (陳良基). “By building bilateral and multilateral cooperation with our strategic partners around the world, Taiwan seeks to create a lasting impact toward a sustainable future for our people,” Chen said.

About 300 officials and scientists from 18 countries took part in the opening ceremony of the 2019 Global Science and Technology Leaders Forum, including Brent Christensen, director of the American Institute in Taiwan (AIT) and Jean-François Casabonne-Masonnave, director of the French representative office in Taiwan. “Taiwan has been a critical link in global technology supply chains” with the world’s most advanced semiconductor and electronic component manufacturers, a deep pool of world-class engineers, and strong intellectual property protections grounded in the rule of law, said Christensen.

The AIT director called for closer ties between U.S. and Taiwan innovation clusters to bring about bilateral investments and the free circulation of technology talent. He also took aim at China’s use of market-distorting subsidies, widespread intellectual property theft, and predatory poaching of technology talent, which he regards as serious threats to the rule-based economic order valued by democratic societies.

International cooperation for science and technology is critical in the era of globalization, said MOST via a statement. Thus the focus of this year’s forum includes global research cooperation and networking, challenges and trends in technology, and industrial innovation.

The forum features keynote speeches delivered by leading industry leaders and a roundtable session led by the technology minister. In addition to discussions and talks, an exhibition highlighting some of the top-notch science and technology projects from Taiwan’s universities, research institutions, and enterprises is also being held. 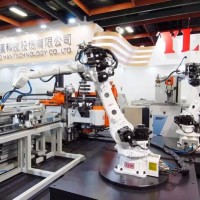