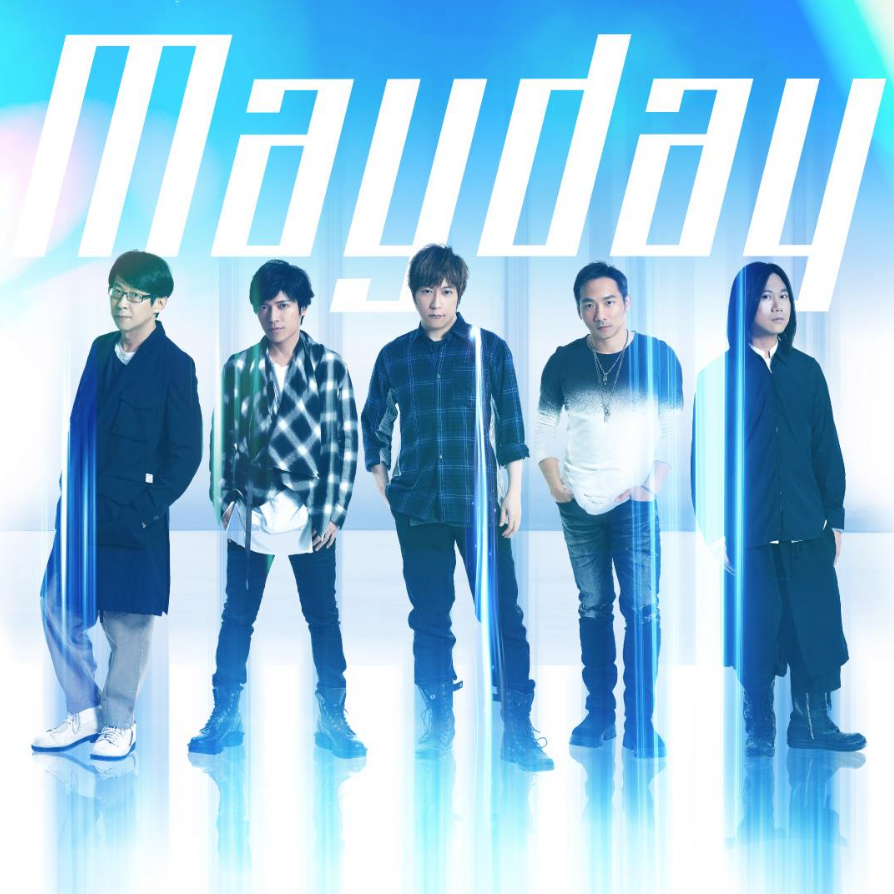 Presidential Office Spokesman Xavier Chang (張惇涵) said via a statement that no discussion had taken place at the office about the president attending a Mayday event and that there is no such arrangement. Chang suggested that media outlets verify information with the office to avoid putting the event organizers to any bother.

Mirror Media on Wednesday morning reported that Tsai had expressed interest in taking part in one of Mayday’s annual shows at the end of the year and that Presidential Office staffers had contacted the band’s recording company, Believe In Music International (B'in Music) over the matter.

However, this has given B'in Music a headache, as the company does not wish to have its artists involved in political affairs. Receiving Tsai at the concert is likely to get on Beijing’s nerves and compromise the band’s interests in China, the report said.

In recent years, several Taiwanese musicians and film stars have been boycotted in China on suspicion of supporting pro-independence activities. As a result, those with significant interests in China either avoid making any politically sensitive comments or choose to align themselves with Beijing’s political rhetoric that suggests Taiwan be part of Chinese territory.

Mayday enjoys huge popularity in both Taiwan and China. The band has held annual year-end concerts 20 years in a row, and the 200,000 tickets for its 10 concerts in December reportedly sold out within half an hour after being released on Sept. 28. 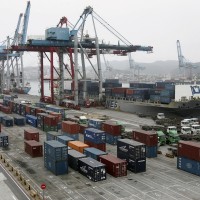 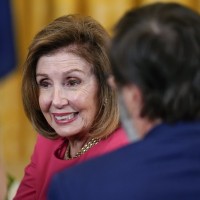