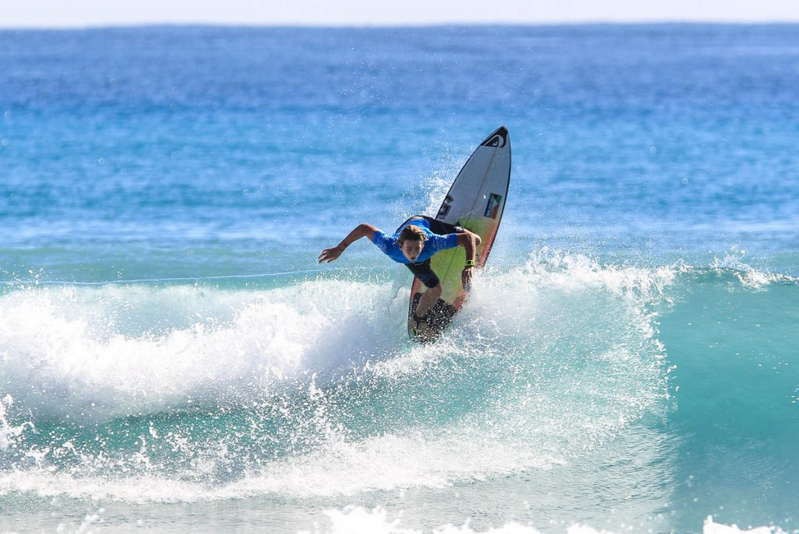 TAIPEI (Taiwan News) – The 2019 Taiwan Open of Surfing will once again crown the champions of two of the World Surfing League's (WSL) four major events, according to a press release issued by Taitung County Government on Tuesday (Oct. 29).

As happened last year, the winners of the World Junior Championships and World Longboard Championships will be crowned. In addition, the QS Men 1,500 Shortboard WSL will also be held.

The event will be held on the coast at Jinzun (金樽) in Donghe Township (東河鄉), Taitung County, during a 15-day period from Nov. 23 to Dec. 7. More than 300 constants from 28 countries, a record number for the event, will take part, say the organizers.

The purse for the domestic competitions has been raised from NT$250,000 (US$8,000) to NT$400,000 to encourage more domestic surfers. This marks the biggest purse ever for a domestic surfing event, the statement said.

Jinzun (金樽) is on the coast between Donghe and Changbin where the continental shelf is 50-60 meters from shore, which creates great waves. It is one of the best places to surf in Taiwan, especially in the autumn and winter when big waves are generated by the northeast monsoon.